UCL has strengthened its performance in the annual QS World University Rankings by Subject, with 8 subject areas ranked in the global top 10 and 4 areas in the top 5 worldwide. 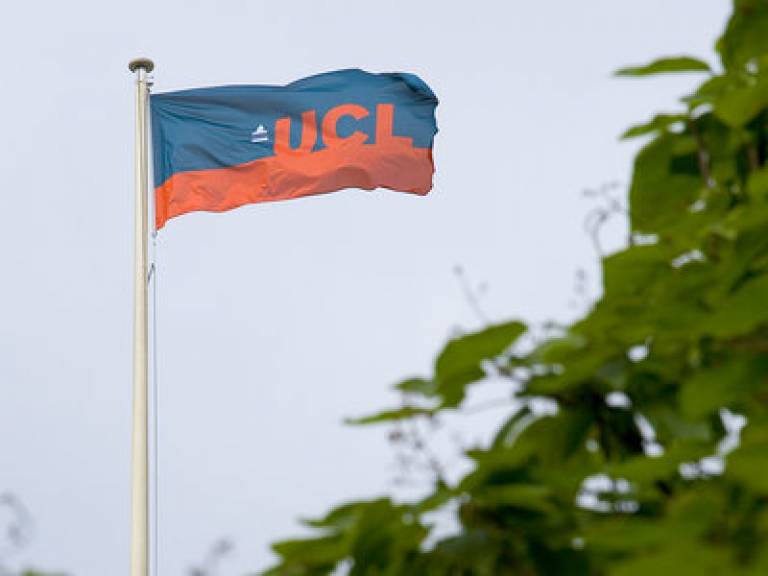 UCL Institute of Education has retained its position as the world number one in Education, with Archaeology, Architecture/Built Environment and Psychology all ranking in the top five globally and Dentistry, Medicine, Pharmacy & Pharmacology and Geography in the top 10.

The university features amongst the world's leading institutions in 35 of the 42 subjects featured in this year's rankings. In the 35 subjects in which UCL is active:

Professor David Price, Vice-Provost (Research) said: "While all league tables must be taken with a pinch of salt, these new results reflect a steady improvement in the depth of our expertise and achievement across a broad spectrum of disciplines. Alongside our subjects already acknowledged as world-class - including the UCL Institute of Education - it is particularly heartening to see improved performance within each of UCL's Schools."

The QS World University rankings - which rank universities overall rather than at subject level - will be published later this year. In 2015, these rankings placed UCL at number 7 in the world.