Adolescents focus on rewards and are less able to learn to avoid punishment or consider the consequences of alternative actions, finds a new UCL-led study. 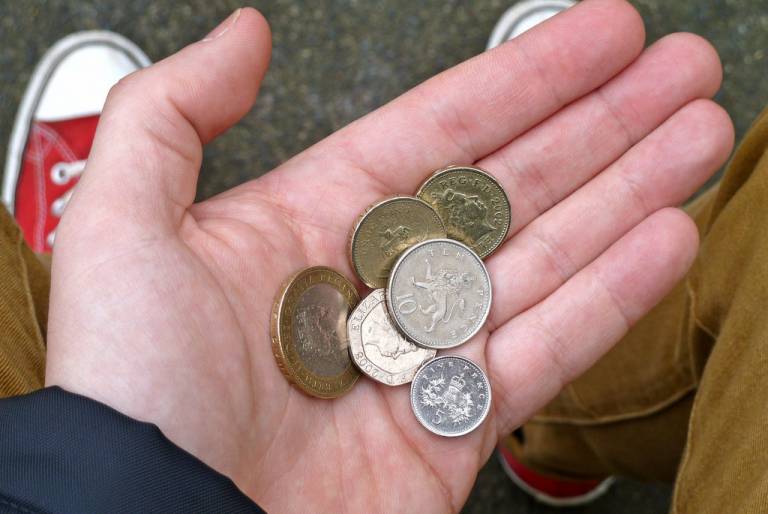 The study, published in PLOS Computational Biology, compared how adolescents and adults learn to make choices based on the available information. 18 volunteers aged 12-17 and 20 volunteers aged 18-32 completed tasks in which they had to choose between abstract symbols. Each symbol was consistently associated with a fixed chance of a reward, punishment or no outcome. As the trial progressed, participants learnt which symbols were likely to lead to each outcome and adjusted their choices accordingly.

Adolescents and adults were equally good at learning to choose symbols associated with reward, but adolescents were less good at avoiding symbols associated with punishment. Adults also performed significantly better when they were told what would have happened if they had chosen the other symbol after each choice, whereas adolescents did not appear to take this information into account.*

"From this experimental lab study we can draw conclusions about learning during adolescence. We find that adolescents and adults learn in different ways, something that might be relevant to education," explains lead author Dr Stefano Palminteri, who conducted the study at the UCL Institute of Cognitive Neuroscience and now works at the École normale supérieure in Paris. "Unlike adults, adolescents are not so good at learning to modify their choices to avoid punishment. This suggests that incentive systems based on reward rather than punishment may be more effective for this age group. Additionally, we found that adolescents did not learn from being shown what would have happened if they made alternative choices."

To interpret the results, the researchers developed computational models of learning and ran simulations applying them to the results of the study. The first was a simple model one that learnt from rewards, and the second model added to this by also learning from the option that was not chosen. The third model was the most complete and took the full context into account, with equal weighting given to punishment avoidance and reward seeking. For example, obtaining no outcome rather than losing a point is weighted equally to gaining a point rather than having no outcome.

Comparing the experimental data to the models, the team found that adolescents' behaviour followed the simple reward-based model whereas adults' behaviour matched the complete, contextual model.

"Our study suggests that adolescents are more receptive to rewards than they are to punishments of equal value," explains senior author Professor Sarah-Jayne Blakemore (UCL Institute of Cognitive Neuroscience). "As a result, it may be useful for parents and teachers to frame things in more positive terms. For example, saying 'I will give you a pound to do the dishes' might work better than saying 'I will take a pound from your pocket money if you don't do the dishes'. In either case they will be a pound better off if they choose to do the dishes, but our study suggests that the reward-based approach is more likely to be effective."