New equation reveals how other people's fortunes affect our happiness

A new equation, showing how our happiness depends not only on what happens to us but also how this compares to other people, has been developed by UCL researchers funded by Wellcome. 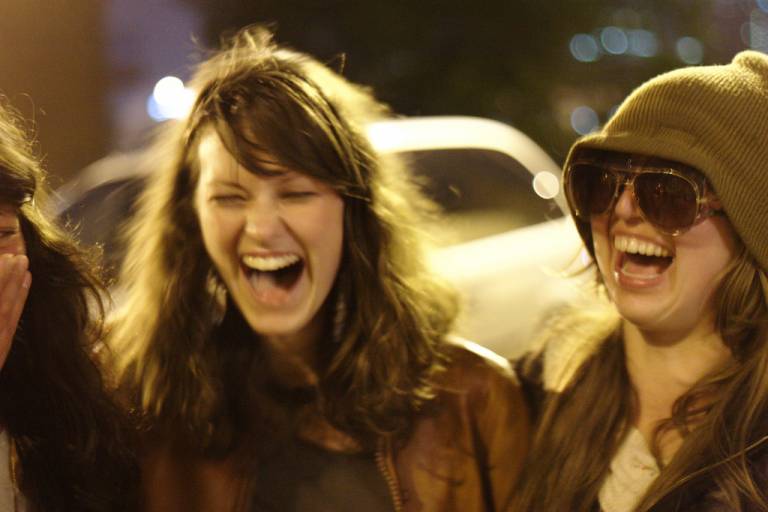 The team developed an equation to predict happiness in 2014, highlighting the importance of expectations, and the new updated equation also takes into account other people's fortunes.

"Our equation can predict exactly how happy people will be based not only on what happens to them but also what happens to the people around them," explains one of the study's co-lead authors, Dr Robb Rutledge (UCL Institute of Neurology and Max Planck UCL Centre for Computational Psychiatry and Ageing Research). "On average we are less happy if others get more or less than us, but this varies a lot from person to person. Interestingly, the equation allows us to predict how generous an individual will be in a separate scenario when they are asked how they would like to split a small amount of money with another person. Based on exactly how inequality affects their happiness, we can predict which individuals will be altruistic."

For the study, 47 volunteers who did not know each other completed several tasks in small groups. In one task, they were asked how they would like to anonymously split a small amount of money with another person that they had just met. In another task, they played monetary gambles that they could win or lose, and were told that they would see what another person received from the same gamble. In this way, subjects could get the same or different outcome from a social partner, sometimes getting more and sometimes getting less. Throughout this experiment, participants were asked how happy they felt at regular intervals.

The results showed that people's generosity was not dependent on who the partner was or which partner they said they preferred. This suggests that people were acting according to stable personality traits rather than specific feelings about the other player. On average, people whose happiness was more affected by getting more than others, something that might relate to guilt, gave away 30% of the money. Those who were more affected by getting less than others, something that might relate to envy, gave only 10%.

"Our results suggest that generosity towards strangers relates to how our happiness is affected by the inequalities we experience in our daily life," says Archy de Berker (UCL Institute of Neurology), co-lead author of the study, "The people who gave away half of their money when they had the opportunity showed no envy when they experienced inequality in a different task but showed a lot of guilt. By contrast, those who kept all the money for themselves displayed no signs of guilt in the other task but displayed a lot of envy. This is the first time that people's generosity has been directly linked to how inequality affects their happiness. Economists have had difficulty explaining why some people are more generous than others, and our experiments offers an explanation. The task may prove to be a useful way of measuring empathy, which could offer insight into social disorders such as borderline personality disorder. Such methods could help us better understand certain aspects of social disorders, such as indifference to the suffering of others."