The forests of Central Africa could be home to up to 920,000 Pygmies, according to researchers from UCL, Manchester Metropolitan University and the University of Malaga, who have conducted the first measured estimate of the population and distribution of these indigenous groups. 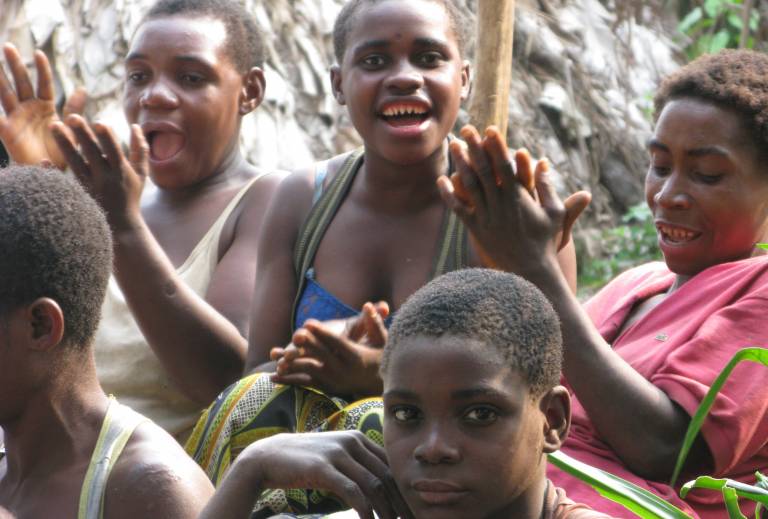 Up until now it has not been possible to determine the numbers and actual geographic ranges of Pygmy communities, because of their location in remote forest areas, mobility, lack of census data, and imprecise and partial sources of information. Pygmy communities live in rainforests across nine countries in Central Africa-an area of some 178 million hectares-where they make up a very small minority of the total population.

Despite the Pygmies' significance to humanity's cultural diversity as the largest group of active hunter-gatherers in the world, the new study, published in PLOS ONE, is the first to predict how many Pygmies are likely to be found in the vast expanse of tropical forests in Central Africa. The study maps their distribution and identifies which areas are of ecological importance.

Dr Jerome Lewis (Hunter-Gatherer Resilience Project, UCL Anthropology), co-author of the paper, said: "This is a very underprivileged and neglected group of people many of whom have already lost their forest land, livelihoods and whose rich cultural traditions are seriously threatened in many regions.

"Information on their locations and population numbers are crucial for developing appropriate human rights, cultural and land security safeguards for them, as for other indigenous peoples." 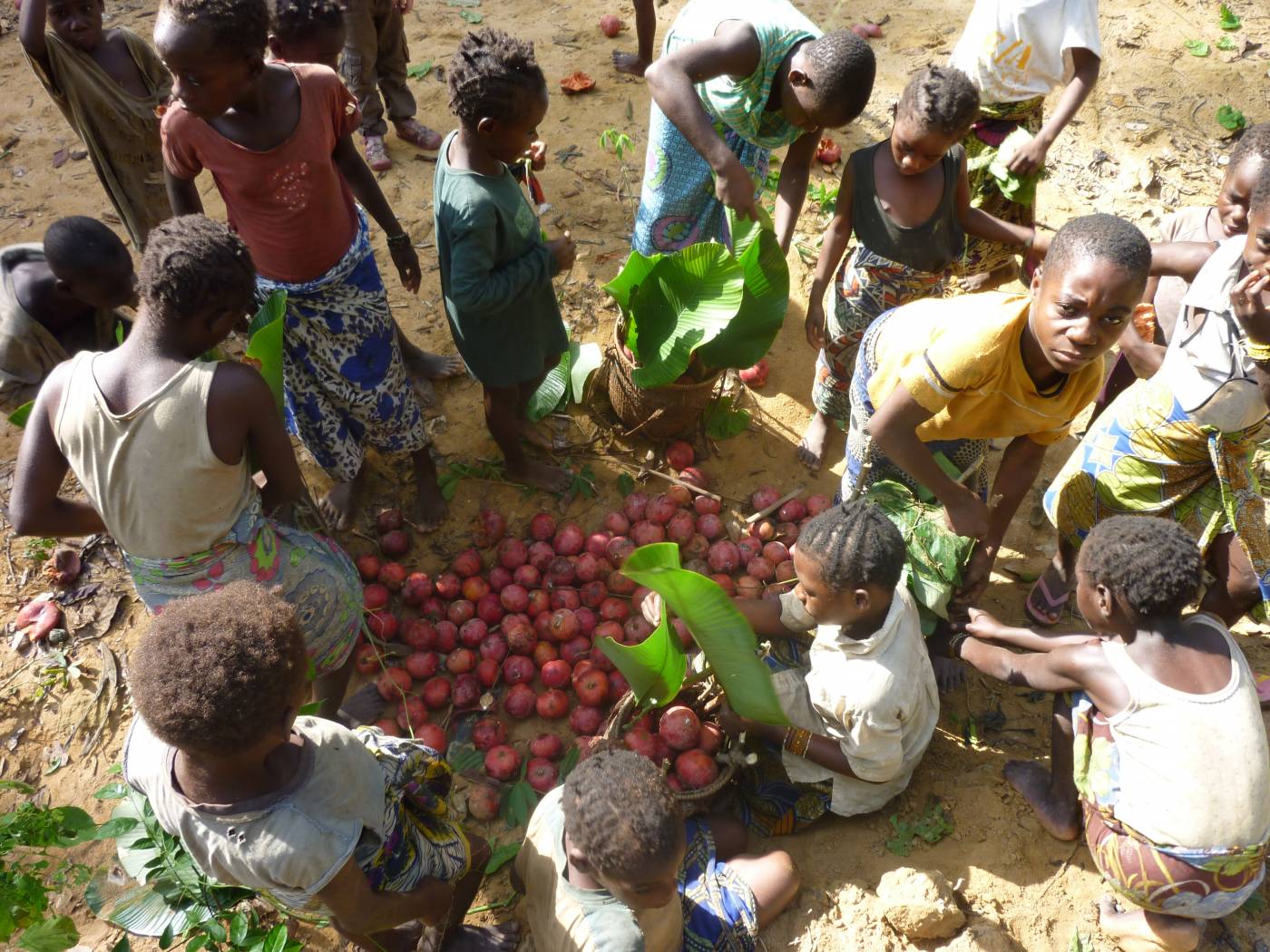 Using a compilation of evidence collected by an unprecedented number of researchers, the authors generated the largest database of Pygmy camp locations throughout their known range.

As there are no known accurate censuses of Pygmy population the researchers used a statistical method, developed by paper co-author Dr Jesus Olivero (University of Malaga), to forecast the distribution of Pygmies in Central Africa. Based on species distribution models that investigate the relationship between environmental conditions and the distribution of organisms, the study is the first to apply this method to human societies and their cultural diversity.

Dr Olivero said: "By using tried and tested animal and plant distribution models we hope to promote a greater awareness of the importance of these too often ignored and marginalized groups in this region."

Professor John Fa (Manchester Metropolitan University), co-author, explained that understanding where and how Pygmy communities live is an important first step in supporting them and safeguarding their rights.

"It's important for all of the countries involved to come together to help support Pygmies' cultures and human rights to make sure they are respected and understood.

"At the end of the day, 900,000 people living in small groups in such a vast area can very easily be ignored, leading to their cultural extinction, and given the extraordinary role they have played in the human story since well before antiquity, we don't want that."