The cost of deploying fast fibre connections straight to homes could be dramatically reduced by new hardware designed and tested by UCL researchers. 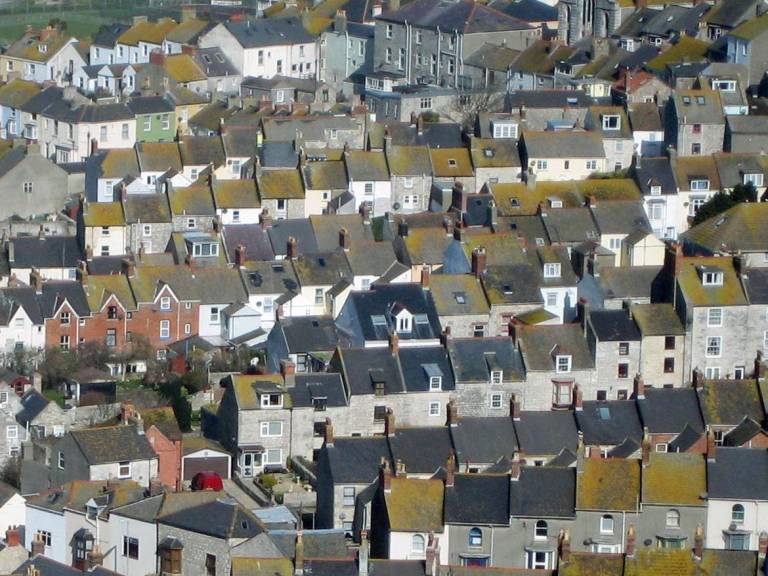 The innovative technology will help address the challenges of providing households with high bandwidths while future-proofing infrastructure against the exponentially growing demand for data.

While major advances have been made in core optical fibre networks, they often terminate in cabinets far from the end consumers. The so called 'last mile' which connects households to the global Internet via the cabinet, is still almost exclusively built with copper cables as the optical receiver needed to read fibre-optic signals is too expensive to have in every home.

Lead researcher, Dr Sezer Erkilinc (UCL Electronic & Electrical Engineering), said: "We have designed a simplified optical receiver that could be mass-produced cheaply while maintaining the quality of the optical signal. The average data transmission rates of copper cables connecting homes today are about 300 Mb/s and will soon become a major bottleneck in keeping up with data demands, which will likely reach about 5-10 Gb/s by 2025. Our technology can support speeds up to 10 Gb/s, making it truly future-proof."

For the study, published today in the Journal of Lightwave Technology, scientists from the UCL Optical Networks Group and UNLOC programme developed a new way to solve the 'last mile problem' of delivering fibre connections direct to households with true fibre-to-the-home (FTTH) broadband technology. They simplified the design of the optical receiver, improving sensitivity and network reach compared to existing technology. Once commercialised, it will lower the cost of installing and maintaining active components between the central cabinet and homes.

Academic and industry experts, along with policy makers, largely agree that FTTH is the most future-proof solution to meet the fast and exponentially growing demand for bandwidth. Yet even in countries leading the way in implementing FTTH technology such as Japan, South Korea and Hong Kong, fewer than 50% of connections use FTTH while this figure is less than 1% in the UK.

A major factor limiting the uptake of FTTH is the overall cost associated with laying optical fibre cables to each household and providing affordable optical receivers to connect them to the network. The highly sensitive coherent optical receivers used in core networks are desirable but are also complex, which makes them expensive to manufacture.  Directly using such receivers in homes increases the cost of FTTH beyond the current copper based solutions.

The novel optical receiver retains many of the advantages of the conventional optical receivers typically used in core networks, but is smaller and contains around 75-80% fewer components, lowering the cost of manufacture and maintenance.

Co-author, Dr Seb Savory, previously at UCL and now at the University of Cambridge, added: "Our receiver, is much simpler, containing just a quarter of the detectors used in a conventional coherent optical receiver.  We achieved this by applying a combination of two techniques. First a coding technique often used in wireless communications was used to enable the receiver to be insensitive to the polarisation of the incoming signals. Second we deliberately offset the receiver laser from the transmitter laser with the additional benefit that this allows the same single optical fibre to be used for both upstream and downstream data."

The researchers are now investigating the laser stability of the receiver, which is an important step to building a commercial prototype of the system.

Dr Erkilinc added: "Once we've quantified the laser stability, we will be in a strong position to take the receiver design through field trials and into commercialisation. It is so exciting to engineer something that may one day be in everyone's homes and make them a part of the digital revolution."