A new battlefront is opening in science denialism and this time the target is the science of invasive alien species and the fight to protect some of the world's rarest species and most unique ecosystems, say a team involving UCL scientists. 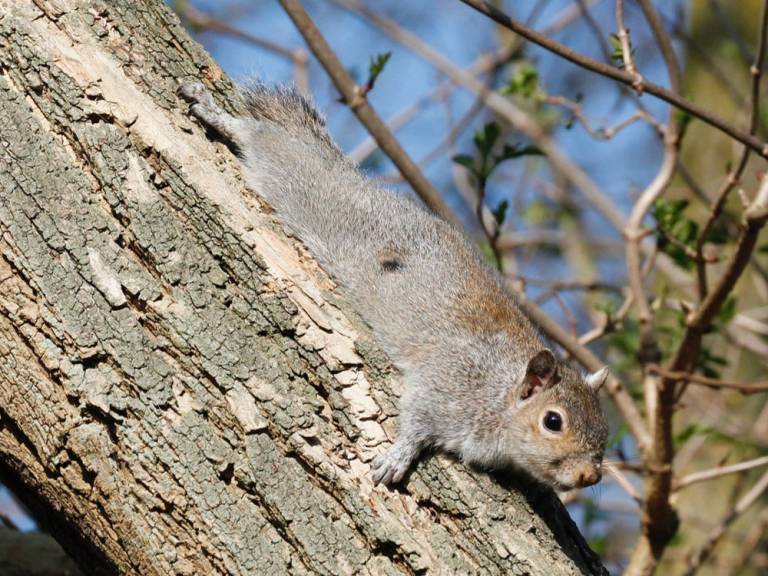 In the science journal Trends in Ecology and Evolution, conservation biologists Dr James Russell (University of Auckland) and Professor Tim Blackburn (UCL Genetics, Evolution & Environment) say scientific evidence on invasion biology is under attack, with much of the opposition value-based rather than science-based.

Their research showed a rejection of established scientific fact along with an attempt to re-frame, downplay or even deny the role of invasive alien species in global environmental change.

"Currently there is a lot of talk about living in a post-truth world, and, as scientists, we don't want to appear precious or to overreact. But we do see a manufacturing of scientific controversy on an issue where, in fact, no controversy exists," Dr Russell said.

"Instead, there is and has long been a consensus between the world's leading ecologists on harmful effects of invasive species and this is not in dispute - at least not among the vast majority of scientists."

The team cites recent articles in high-profile international news outlets such as the New York Times, New Scientist and The Economist questioning the science of invasive species management.

But the questioning is also coming from other scientists, with a number of published academic papers and books taking aim at invasive species biologists and their work.

In response, they have come up with a list of 24 specific challenges that invasion biology faces along with some proposed solutions. The challenges include ensuring that successes in management, such as eradication of invasive pests from islands, are highlighted.

"Denialism in science is not new, but its growth in the context of invasive species is especially worrying for people trying to conserve unique native biodiversity. Manufacturing doubt about the negative impacts of invasive species can delay mitigating action to the point where it is too late," said Professor Blackburn.

"Scientists have often not been very good at communicating their work, and our emphasis has too often been on only conveying facts. So there is a need for us to talk clearly and more often about not just the scientific evidence but about why this issue is so important for all of us. The issue of invasive alien species is often better understood in New Zealand where the unique native biodiversity is often linked with a sense of national identity," Dr Russell concluded.