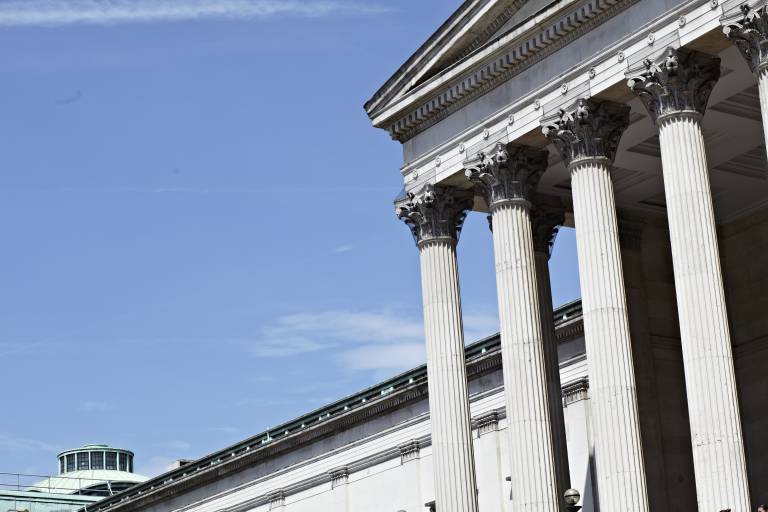 The launch event on Monday will include keynote speeches from  Andrew Percy MP, Minister for the Northern Powerhouse, and Vice Chairman Lin Nianxiu of China's National Development and Reform Commission (China's macro-planning ministry), and be attended by the first cohort of 30 Chinese executives and government officials.

Dame Barbara Woodward DCMG OBE, British Ambassador to China, said: "The success of the Academy is vital to the overall work of the UK-China Infrastructure Alliance, which has senior-level sponsorship from the Chancellor and Chairman Xu of the National Development and Reform Commission. I am confident that UCL is in a strong position to deliver and, as one of the world's premier universities, also contribute to the prestige and credibility of the Academy."