Our brain's response to others' good news depends on empathy

The way our brain responds to others' good fortune is linked to how empathetic people report themselves to be, according to new UCL-led research. 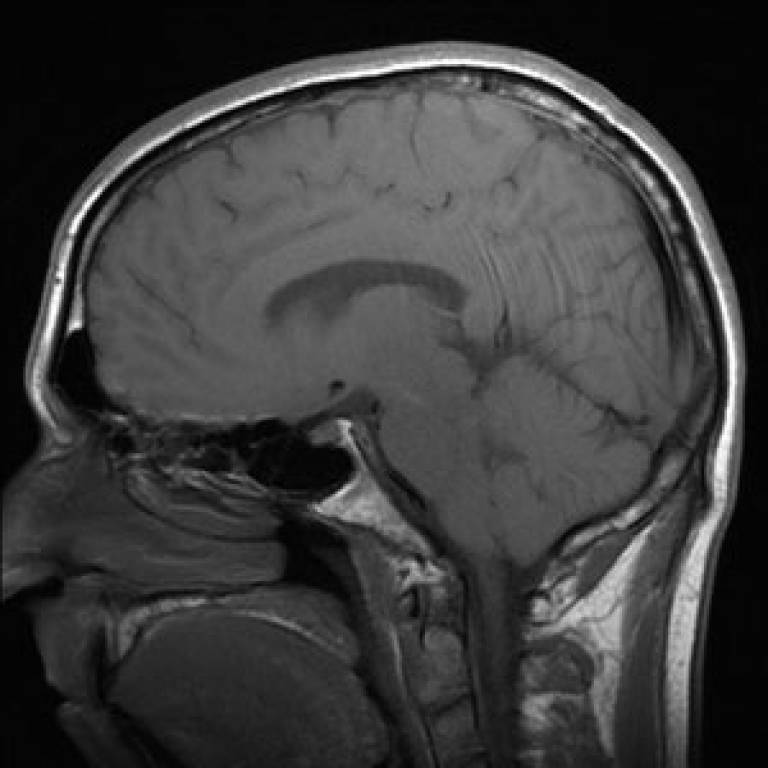 The study, published today in the Journal of Neuroscience and funded by the Medical Research Council, shows that a part of the brain called the anterior cingulate cortex (ACC) seems particularly attuned to other people's good news, but how it responds varies substantially depending on our levels of empathy.

This new insight could prove important in understanding the role of the ACC in disorders of social behaviour and empathy, including psychopathy and autism. Further studies could focus on how the brain responds to our own success compared to others' in people with these disorders.

Researchers scanned the brains of 30 male volunteers aged 19-32 using functional magnetic resonance imaging while they saw symbols that predicted how likely either they or another person was to win money.

Participants also completed a questionnaire that assessed their empathy level in the week before they had the scan.

"We looked at how this brain response varied in people with different levels of empathy. We wanted to see whether the brains of people who have high levels of empathy are particularly responsive to other people's good fortune" said lead author Patricia Lockwood (UCL Psychology & Language Sciences).

The study found that the ACC region of the brain activated in all the volunteers when someone else was very likely to win money. However, there were substantial differences in how 'specialised' this ACC response was, which were linked to how empathetic participants said they were.

Participants whose ACC activation was the most specialised for other people showed an ACC response only when the other person was very likely to win money. These volunteers had rated themselves as high in empathy.

However, participants whose ACC activation was less specialised for other people also showed an ACC response when they themselves were very unlikely to win money. These participants had given themselves much lower empathy scores.

"We were excited to find that differences in how empathetic people were changed how 'specialised' the ACC was when responding to other people's rewards," said Professor Essi Viding (UCL Clinical, Educational & Heallth Psychology), the senior author of the study.

"Future research is needed to determine whether this degree of specialization also relates to other traits besides empathy, such as how competitive people are."

Further research is also needed to examine how real life social interactions can be influenced by how specialised this area of the brain is, and whether these results can help to explain why some people only feel happy for others' success when they feel successful themselves.