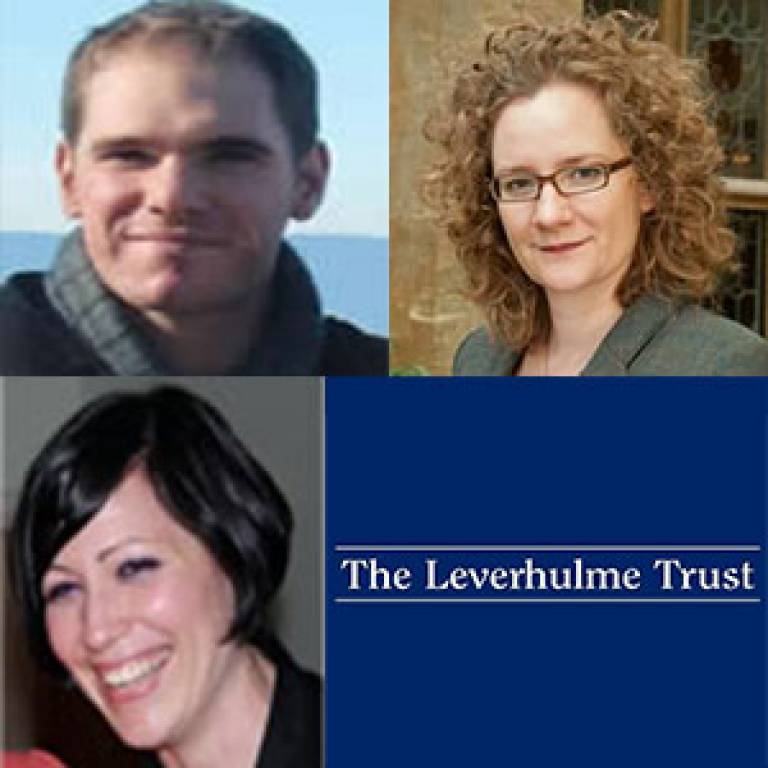 The prizes, each worth £100,000, are awarded annually by The Leverhulme Trust across a range of disciplines. They recognise "the achievement of outstanding researchers whose work has already attracted international recognition and whose future career is exceptionally promising".

Dr Fiddian-Qasmiyeh's research relates to experiences of, and responses to, forced migration in the Middle East and North Africa.

In 2015 the Trust offered five prizes in each of the following subject areas Classics; Earth Sciences; Physics; Politics and International Relations; Psychology; and Visual and Performing Arts. Each of the 30 Prize Winners receives £100,000 which can be used over two or three years to advance their research.

In 2016 the Trust will invite nominations for prizes in Archaeology; Chemistry; Economics; Engineering; Geography; and Languages and Literatures. The Trust's online grant application system will open to nominations for the 2016 subject areas from 1 January.