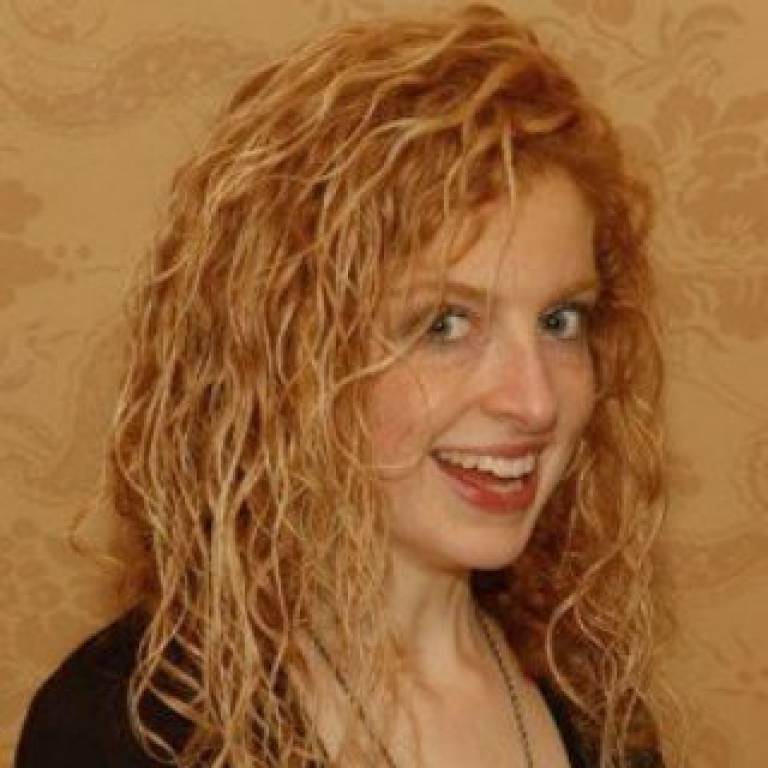 manchestereveningnews.co.uk/news/greater-manchester-news/manchester-marathon-2015-athlete-wins-9076812" target="_self">2015 Manchester Marathon, despite never having run a marathon before.

Tell us more about your research project:

The primary aim of this research is to look at the effects of low iron and to determine its impact on performance. We have just launched the IRONWOMAN Trial, which is aimed at determining the efficacy of intravenous iron supplementation at improving performance in exercising females with a poor iron status.

Females who participate regularly in endurance training therefore have an increased susceptibility to iron deficiency, and this is likely to be exacerbated in menstruating females. Iron is essential for the healthy functioning of the body and deficiency will eventually result in a reduction in energy levels, weakness, impaired cognition and motivation amongst other long-term detrimental affects to the human body.

What makes it so important (and interesting)?

There is such a heavy emphasis on the beneficial effects of exercise, however little advice is given around the increased iron requirements and the impacts that low iron may have.

Clinically iron deficiency is associated with a worsened surgical outcome however little research has been done in the healthy individual. As an athlete myself I feel very strongly about this as many females could be suffering both from a quality of life and performance perspective.

What has been a personal highlight so far?

As those with heavy menstrual bleeding are particularly susceptible to compromised iron levels, this group were initially targeted when identifying suitable participants for our trial. Through this 1,862 surveys were conducted which gained some media coverage. This has been brilliant for promoting this area of research.

Explain some of the challenges involved in working on a research project.

The IRONWOMAN trial is being funded by crowdfunding. This has been a challenge which we are embracing but is an ongoing project.

What advice would you give to an undergraduate student hoping to pursue a research career?

I would advise them to go for it, but only on the condition that they are interested in the research area. I absolutely love my research and feel very passionate about it and I definitely think that is the best way.

Any idea what's next after the project finishes?

There are so many unanswered questions in this area, so this study is just the first step.

Describe your perfect evening (or weekend) after a long week.

This would definitely involve a good long run or training session with a group of my friends. I find training the best way to clear my mind, getting oxygen to the brain and all. After a nice shower, I wouldn't say no to a nice meal out.