Scientists have revealed a brand new function for one of the first cancer genes ever discovered - the retinoblastoma gene - in a finding that could open up exciting new approaches to treatment. 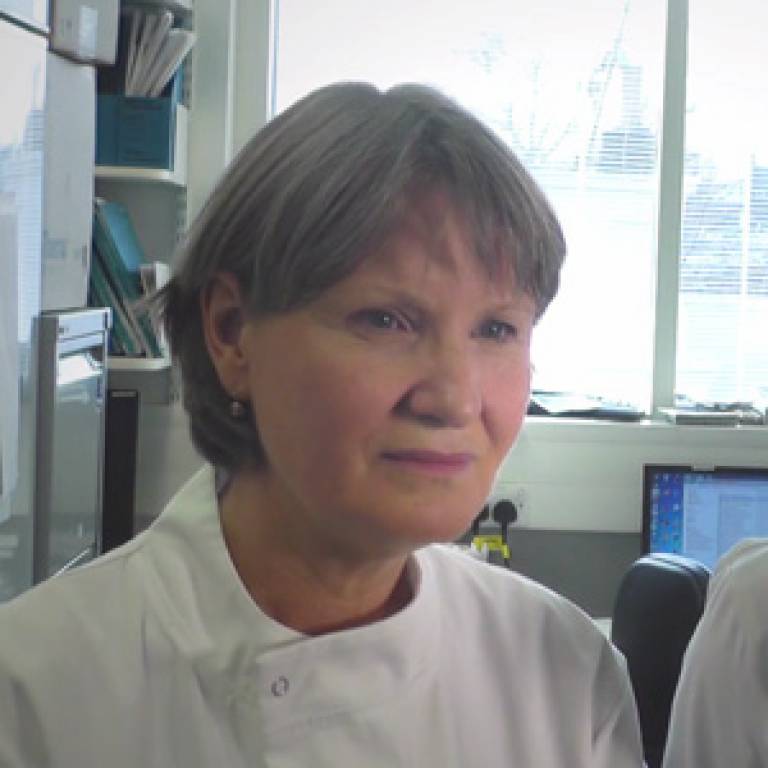 The retinoblastoma gene is so called because mutations to it cause a rare children's eye cancer of the same name, and is known to play a central role in stopping healthy cells from dividing uncontrollably.

Now the new study - jointly led by scientists at UCL and The Institute of Cancer Research, London - has found that the gene also has another important function, in helping to 'glue' severed strands of DNA back together.

The research suggests that existing drugs that exploit the weaknesses of some cancers in repairing their DNA could be effective against tumours with mutations to the retinoblastoma gene.

Researchers found that mutations to the retinoblastoma gene or RB1 - which are found in many cancers - prevent the effective fixing of broken DNA strands. This results in chromosome abnormalities which can lead to the development of tumours and drive cancers to evolve into more aggressive forms.

We are very excited about this new discovery. Our work demonstrates that loss of the retinoblastoma gene promotes major defects in cancer DNA which drives the evolution to a more aggressive and therapy resistant form in major cancers such as breast and lung cancers.

Researchers deleted the RB1 gene from lab-grown human and mouse cancer cells, and looked at a variety of measures that indicate defective DNA repair. They found substantially more double-stranded DNA breaks and chromosome abnormalities in cells that lacked RB1 than those where the gene was functional.

In another experiment, the researchers demonstrated that the RB1 protein attaches to two other protein called XRCC5 and XRCC6, forming a cluster of molecules that mend broken strands of DNA.

RB1 was first discovered in the 1980s and has long been known to have an important role in controlling cell division. It was discovered through studies of the rare eye cancer retinoblastoma, which in around half of cases is caused by inherited mutations to the RB1 gene.

"The retinoblastoma gene was one of the first cancer genes to be discovered and is one of the best known of all, so it's very exciting to have been able to identify a completely new function for it. The retinoblastoma gene is famous for helping control cell division, but we found that it has another important job in gluing broken strands of DNA back together. Our research could have real implications for cancer patients, because drugs that exploit weaknesses in DNA repair already exist, and there is now a rationale for testing them against cancers with retinoblastoma gene mutations."

"We are very excited about this new discovery. Our work demonstrates that loss of the retinoblastoma gene promotes major defects in cancer DNA which drives the evolution to a more aggressive and therapy resistant form in major cancers such as breast and lung cancers. At the same time, this discovery points to exciting prospects for new and more effective ways in which these cancers can be treated."