How drinking behaviour changes through the years

In the UK, frequent drinking becomes more common in middle to old age, especially amongst men, according to UCL research published in the open access journal, BMC Medicine. 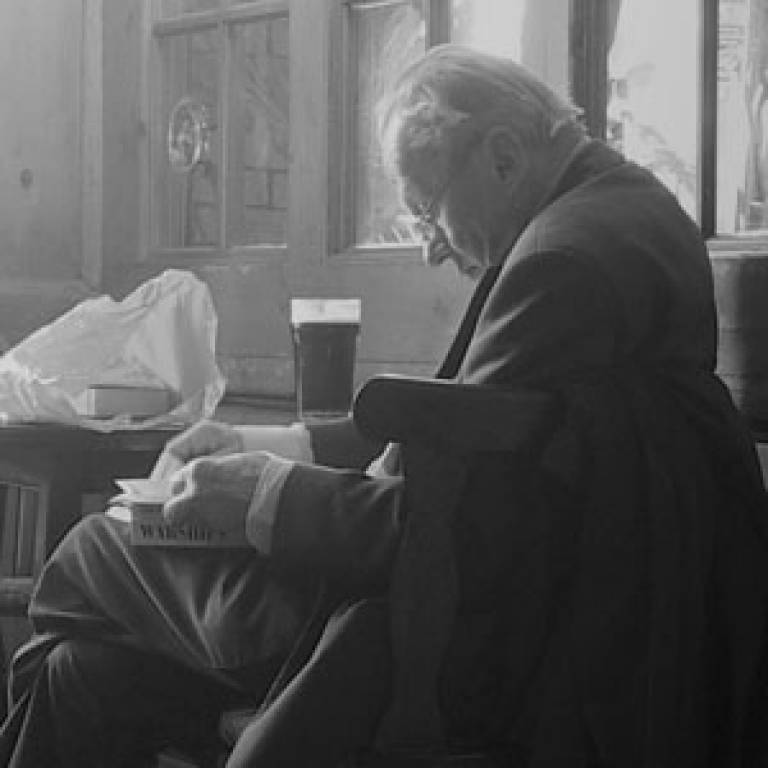 Doctors are seeing a growing number of cases of alcohol misuse among the elderly and this finding supports concerns that older people might be abusing alcohol.

Teenagers favour bouts of irregular heavy drinking episodes, only drinking once or twice a week, but as we grow older we shift into a regular drinking pattern. A substantial proportion of older men, drink daily or most days of the week, while a majority of women tend to drink monthly or on special occasions.

In the UK, the majority of the adult population consume alcohol and the harm associated with alcohol affects all society. Lead author Dr Annie Britton (UCL Epidemiology & Public Health) said: "Understanding how drinking behaviour fluctuates throughout life is important to identify high risk groups and trends over time. Research on the health consequences of alcohol needs to incorporate changes in drinking behaviour over the life course. The current evidence base lacks this consideration. Failure to include such dynamics in alcohol is likely to lead to incorrect risk estimates."

This is the first attempt to harmonise data on drinking behaviour from a wide range of population groups over their lifespan with repeated individual measures of consumption. The findings show how drinking behaviour changes over our lifetimes, from adolescence through to old age, and could be used to design public health initiatives and sensible drinking advice.

The researchers looked at both the average amount of alcohol consumed per week and the frequency of drinking. The findings were based on over 174,000 alcohol observations collected over a 34 year period, spanning from 1979 to 2013, from participants born in different eras,.

Drinking patterns change more for men than for women, but both follow a similar pattern, a rapid increase in alcohol intake during adolescence leading to a peak in early adulthood, followed by a plateau in mid-life, and then a decline into older ages.

For men, mean consumption of alcohol rose sharply during adolescence, peaked at around 25 years at 20 units (160g) per week, roughly the equivalent of drinking 10 pints of beer. This declined and plateaued during mid-life, before dropping to 5-10 units, approximately 3-5 pints of beer per week, from around 60 years. Women followed a similar pattern, but reached a lower peak of around 7-8 units per week, around 4 pints of beer.

Previous studies linking alcohol consumption with associated harm typically used just one measure of alcohol intake. Dr Britton said: "We have shown that people change the way they consume alcohol as they age, and as such, studies reliant on a single measure of alcohol intake are likely to be biased. It is essential that the dynamic nature of exposure to alcohol over the life span is incorporated into the estimates of harm."