Study finds Americans do not have better teeth than the English

Contrary to popular belief, the oral health of US citizens is not better than the English, finds a study in the Christmas issue of The BMJ. 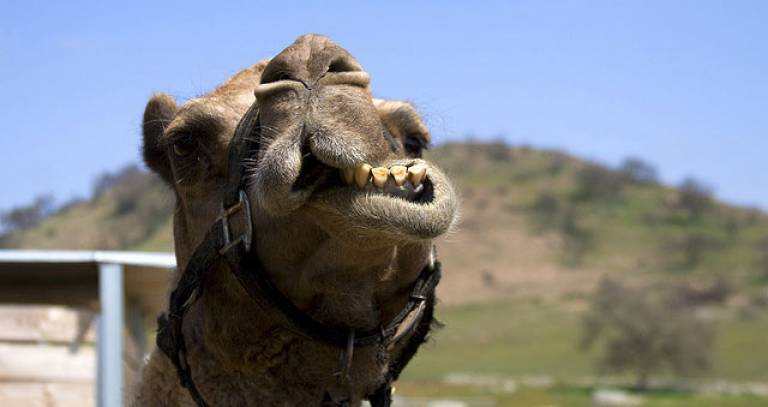 In addition, the research suggests there are consistently wider educational and income inequalities in oral health in the US compared with England.

There is a popular belief in the US, dating back over a century, that the English have terrible teeth, much worse than Americans. Contemporary examples of this belief in popular US culture range from The Simpsons to the Hollywood character Austin Powers and his repugnant smile.

However, no study had directly compared levels of oral health and oral health inequalities between England and the US.

So a research team based in the UK and the US assessed oral health measures and socioeconomic indicators using data from the English Adult Dental Health Survey (ADHS), and the US National Health and Nutrition Examination Survey (NHANES).

The study showed that the mean number of missing teeth was significantly higher in the US (7.31) than in England (6.97), while reporting of oral impacts on daily life was higher in England.

Moreover, there was strong evidence of significant socioeconomic inequalities in oral health in both countries, but these inequalities were consistently higher in the US than in England for all the measures assessed.

The authors point out that social inequalities in the US are greater than in England. There are also different levels of access and treatment services between the health systems may have contributed to these findings. Another possible reason could be the role of oral health risk factors, such as sugar consumption and smoking, they explain. Finally, they suggest that differences in welfare policies may help to understand these oral health inequalities.

"In conclusion we have shown that the oral health of Americans is not better than the English, and there are consistently wider educational and income related oral health inequalities in the US compared with England," they write.