Bowel cancer is the UK's second biggest cause of cancer death, and screening is offered through the National Health Service to everyone from age 60. 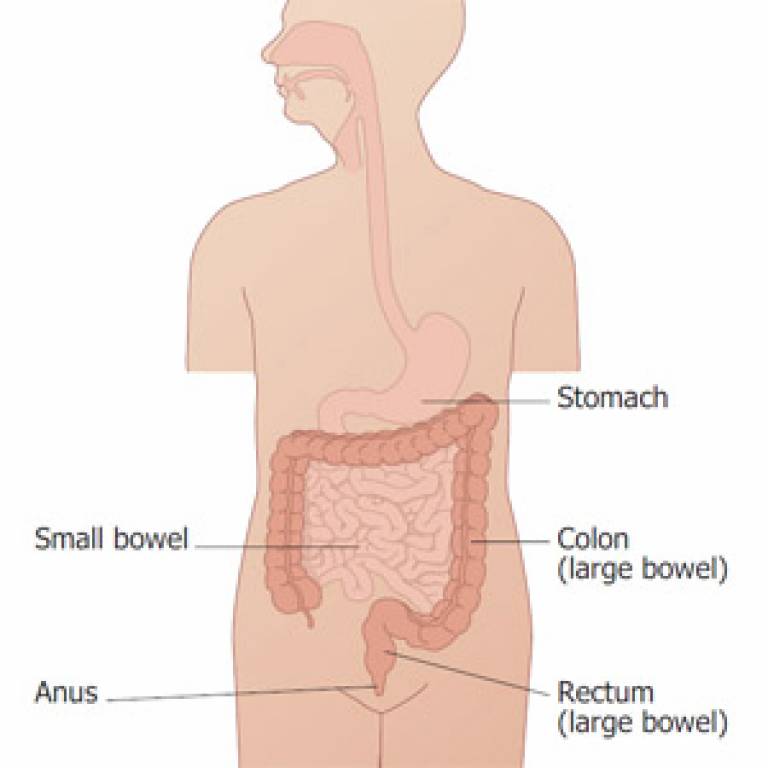 The study was set up to test ways of narrowing the gap in uptake between rich and poor. The results highlight just how wide this gap currently is, and also provide the first published national figures on bowel screening uptake since the scheme was fully rolled out in 2010.

Four randomised controlled trials were conducted across the whole of England to see if uptake could be increased, particularly among the most disadvantaged members of society, by making cheap, simple and easy-to-implement changes to the screening invitation letters and information materials. This involved either making minor changes to the wording of invitation letters and reminders, or adding supplementary information materials. The research was funded by the National Institute for Health Research (NIHR) and is published in the Lancet.

The results showed that adding a line to the reminder letter emphasising the importance of screening had a greater effect among poorer recipients, narrowing the gap between rich and poor, while also improving uptake overall by about 1%. Adding a line to invitation letters mentioning the support of the recipient's GP Practice also increased overall uptake by about 1%, but did not narrow the gap between rich and poor. Adding booklets with simplified information, or stories about screening from individuals who had taken part, were found to increase knowledge and motivation in earlier pilot studies, but ultimately failed to make any impact on uptake.

"Our study shows that small changes can make small differences," says co-lead author Dr Christian von Wagner (UCL Epidemiology & Health Care). "However, the size of the problem tells us we need more than small changes. We need to develop and test more powerful approaches to tackling inequalities in bowel screening uptake before they result in inequalities in bowel cancer outcomes."

"It is very encouraging that 80% of GP practices across the country were willing to have their endorsement on the screening invitation letter," says Professor Wendy Atkin, Imperial College London, who co-led on delivery of the trials. "With such a high level of engagement, future interventions could seek to involve GPs more actively."

In England, everyone currently receives a screening invitation and test kit every two years between age 60 and 74, and those who don't return a completed kit receive a reminder letter. The test involves providing small samples from three separate bowel movements and sending them back to be tested. If the result is abnormal ('positive'), which occurs in approximately 2% of the screened population, participants are asked to attend a follow-up consultation to discuss colonoscopy. Of these people, four in ten have pre-cancerous polyps that are removed before cancer develops, and one in ten are diagnosed with cancer. Most cancers diagnosed within the Programme are diagnosed early when treatment can be successful.

"Early detection of cancers or pre-cancerous polyps can save lives, while normal colonoscopy results offer peace of mind", says Dr von Wagner. "We suspect that the nature of the screening test puts some people off, but doing the test is certainly more pleasant than having bowel cancer diagnosed too late. A new test which is easier to complete because it requires only one faecal sample instead of three has recently shown promise in two separate pilot studies in England and Scotland, with higher uptake and a smaller gap between rich and poor."

Professor Rosalind Raine, head of the UCL Department of Applied Health Research, (UCL Epidemiology and Health Care) and co-chief investigator of the research programme, says: "Adding GP endorsements to invitations and additional information to reminders can deliver significant, if modest, increases in screening uptake. As they are almost zero-cost, the NHS should consider implementing these changes as soon as possible to help reduce the national burden of bowel cancer. More radical changes, such as newer test procedures and more community engagement, should of course be pursued and, if found to be cost-effective in the long term, merit significant investment."

Professor Stephen Duffy of QMUL, who was also involved in this research, says: "These results show that although difficult, it is not impossible to reduce inequalities in cancer screening. We should redouble our efforts to make bowel and other cancer screening more accessible to all of our population. More effective reminders for non-attendees, particularly in areas of low uptake, would represent an excellent and low cost starting point."

Bowel cancer is the UK's second biggest cause of cancer death, and screening is offered through the National Health Service to everyone from age 60. But only 44% of those living in the poorest areas in England take up this offer compared with 66% of those living in the richest areas, reports a new UCL-led study of 747,856 people.