The University of South Australia (UniSA) and UCL have today signed a partnership agreement committing the two institutions to work together to develop teaching and research in South Australia in fields that include minerals processing, advanced manufacturing, sustainable future energy production and protection, and care of the environment. 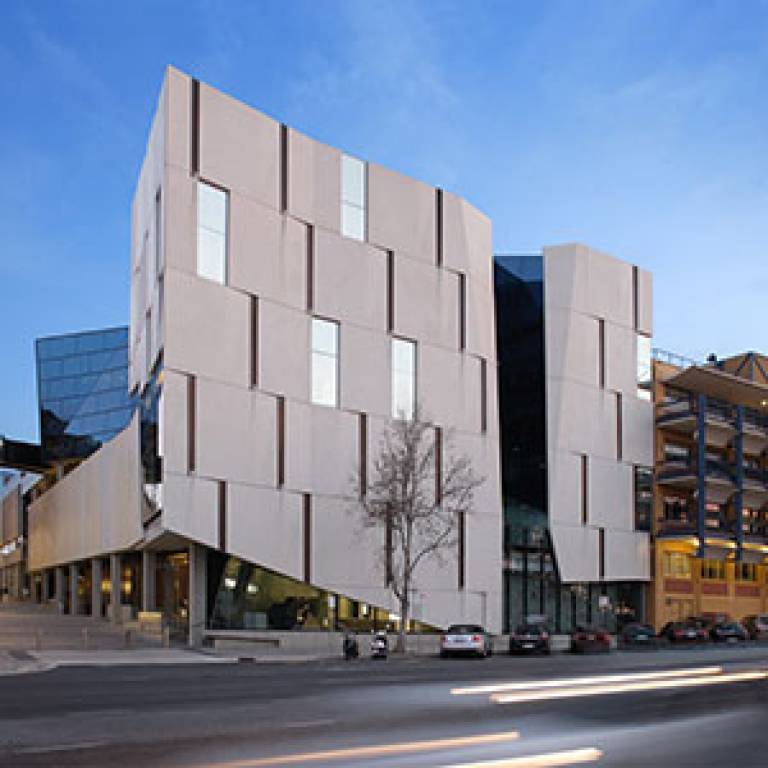 The agreement, being signed at joint events in Adelaide and London, signals a program of future collaboration between UniSA's Future Industries Institute (FII) and the UCL Faculty of Engineering.

The collaboration is expected to include an industry focused PhD program, joint curriculum development - especially in areas aligned to growth industries in the region - student and staff exchange programs, public engagement and joint academic appointments.

After 2017, UCL will no longer have a stand-alone presence in South Australia. The partnership announced today emphasises UCL's ongoing commitment to sustaining its engagement with South Australia in a different format, beyond the date that UCL Australia will cease to operate.

In addition to the UCL-funded Foundation Fellows, UniSA will be supporting a further 12 Foundation Fellows. At least six of the fellowships will be directly targeted to support outstanding women researchers at early and mid-career levels.

The new Director of the FII will also hold an honorary professorship at UCL and a senior UniSA researcher, Professor Magnus Nyden, will take on a seconded role as the Head of Department for UCL Australia.

UniSA Vice Chancellor Professor David Lloyd said: "UCL is one of the world's most respected institutions, both for its research and its teaching. I am especially pleased to be working with a university that is so highly regarded internationally at a time when UniSA is building knowledge and capacity in core future industries through the creation of its new Future Industries Institute.

This partnership confirms UCL's commitment to South Australia and to the advancement of engineering excellence globally.

"The FII represents UniSA's largest single investment in research and will be a flagship for industry-connected, interdisciplinary, science and discovery. With our new partnership the Institute takes on a global reach. This is an important partnership for UniSA and UCL Engineering, but also a great development for the State."

Professor Anthony Finkelstein, Dean of UCL Faculty of Engineering, said: "This partnership confirms UCL's commitment to South Australia and to the advancement of engineering excellence globally.

"Although UCL will conclude stand-alone operation in Adelaide at the end of 2017, this engineering partnership with UniSA signals a vibrant new approach to our work in South Australia, designed to deliver tangible outcomes for industry through innovation in science and engineering.

"In this context we are very pleased to welcome Professor Magnus Nyden, former Director of the Ian Wark Research Institute, to the role of Head of the Department of UCL Australia."