Emotional problems in schoolgirls rose dramatically over past 5 years

Emotional problems in girls aged 11-13 in England increased by 55% between 2009 and 2014, finds new research from UCL and the Anna Freud Centre. 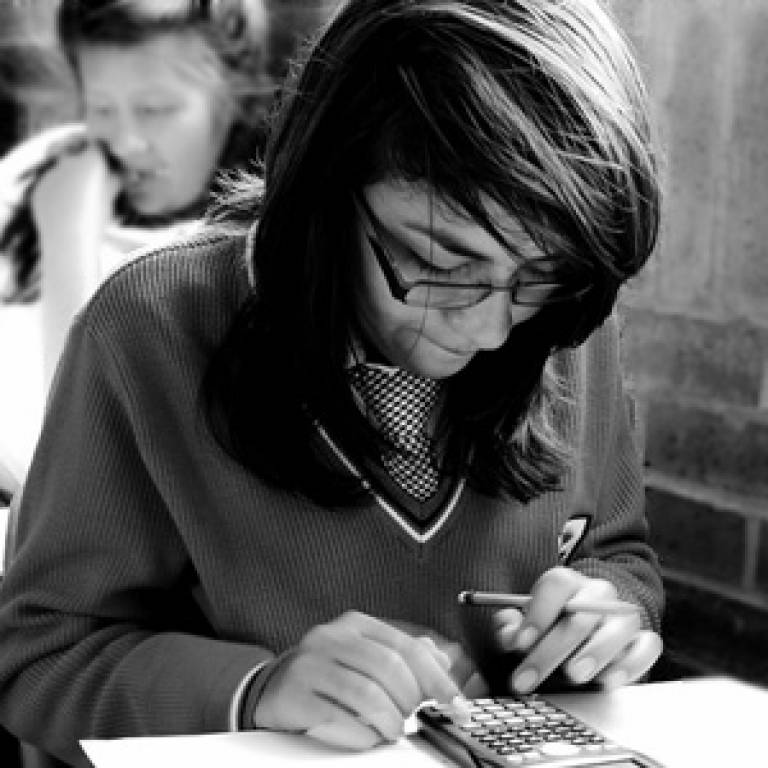 On average, this means that a mixed classroom of 30 children today is likely to contain one more girl with emotional difficulties than a comparable class 5 years ago.

The numbers of young adolescents in England experiencing other mental health difficulties did not change significantly, making the rise in emotional problems particularly striking.

"5 years is a relatively short period of time, so we were surprised to see such a sharp spike in emotional problems among girls," says lead author Dr Elian Fink (UCL Psychology & Language Sciences). "The fact that other mental health issues stayed about the same makes us think that there must have been significant changes over the past 5 years which have specifically affected young girls. Whatever is causing the rise of emotional problems, it is clear that we need more effective interventions. These might include encouraging teachers to look out for emotional problems in young girls and increasing provision of youth mental health services."

The study, published in the Journal of Adolescent Health, compared the mental health of 1,683 schoolchildren in 2009 with a demographically-matched sample of 1,683 schoolchildren from 2014. The pupils, all in school years 7 and 8, were matched by age, gender, ethnicity, eligibility for free school meals and the overall socio-economic mix of their schools.

The number of girls at risk of emotional problems rose from 13% in the 2009 sample to 20% in the 2014 sample. This means that while an average class* in 2009 might contain one or two girls with emotional problems, there would be three in an average 2014 class. It is important to note, however, that the classes sampled in the research were not quite nationally representative as 38% of the children in the study were from ethnic minority backgrounds, compared with a national average of 20-25%.

"The data we looked at contained more children from ethnic minority backgrounds than the national average, so the study is not representative of England as a whole," explains study co-author Dr Helen Sharpe (UCL Psychology & Language Sciences), "However, our data did not show significant differences in emotional problems between children from different ethnic backgrounds. As a result, I think we can be confident that the increase that we saw would apply across the board despite the unrepresentative sample."

There has not been a national survey of children's mental health in England since 2004, so the researchers used data from two independent studies into the mental health of Year 7 and 8 pupils at state secondary schools. In both studies, schoolchildren completed online questionnaires asking whether certain statements were not true, somewhat true or certainly true. These statements were designed to assess whether children were at risk of various problem behaviours, including emotional problems. Statements relating to emotional problems included 'I am often unhappy, down-hearted or tearful'.

"This study highlights the significant and growing emotional problems reported by young girls today," says co-author Dr Miranda Wolpert, Director of the Evidence Based Practice Unit based at UCL and the Anna Freud Centre, where the research was conducted. "We can't say for sure why problems are increasing, but there are many factors that could contribute. These include increasing stresses on girls and young women, ranging from academic pressure to their increasing sexualisation and objectification amplified by social media."