People with lower incomes attempting to quit smoking are 36% more likely to succeed if they use a new interactive website called 'StopAdvisor' than if they use a static information website, finds a randomised controlled trial led by UCL researchers. 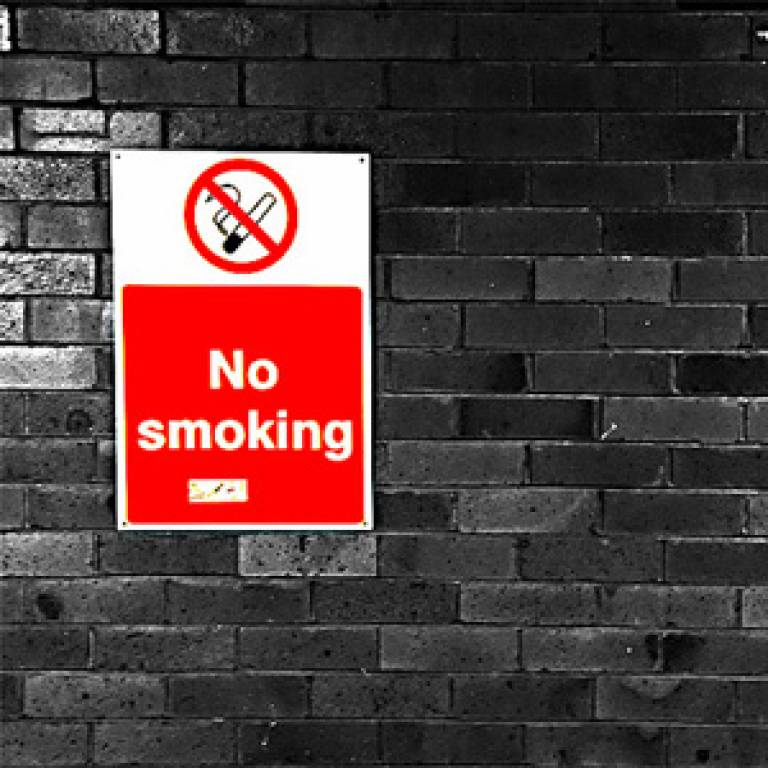 The trial was funded by the National Prevention Research Initiative, a consortium of 16 UK health research funders.

A total of 4,613 smokers took part in the study, of whom 2,142 were classified into a 'lower income' group who had never worked, were long term unemployed or from routine or manual occupations (lower socioeconomic status), versus those in managerial, professional and intermediate occupations (higher socioeconomic status). StopAdvisor was designed with particular attention to less affluent smokers by conducting user-testing exclusively with these smokers. It sought to mimic the support provided by the expert stop-smoking advisors that have proved so successful in the NHS.

"Going to see a specialist stop-smoking advisor of the kind that is provided free of charge and easily accessible through one's GP or the NHS SmokeFree website remains the best way of stopping smoking," says lead author Dr Jamie Brown of UCL's Department of Epidemiology & Public Health. "But for the many smokers who do not want to do this, StopAdvisor should improve their chances of success."

Among the less affluent smokers attempting to quit smoking during the trial, 8.3% succeeded using StopAdvisor compared with 6.1% who used the static information website. Among more affluent smokers, there was no difference in quit rates with approximately 12% of smokers successfully quitting whether they used either website. Smokers were recruited to the trial via a notice on the SmokeFree website, a public resource for smokers attempting to quit, managed by Public Health England.

"StopAdvisor could have an important impact on public health," explains senior author Professor Robert West of UCL's Department of Epidemiology & Public Health. "An effect of as little as 1% on six-month sustained abstinence rates would result in at least 3 additional years of life for every hundred 40-year-old smokers who use the resource."

Following the positive results achieved by the StopAdvisor website, Public Health England is investigating the opportunity to develop it as an interactive stop smoking programme alongside the existing suite of marketing support products it already offers.

Martin Dockrell, Tobacco Control Programme Lead, Public Health England, said: "Smoking causes half of the difference in life expectancy between richest and poorest. That is why StopAdvisor is so important: it gives Public Health England a way of helping more smokers quit more effectively while also reducing unacceptable levels of health inequality."