Discrimination against overweight and obese people does not help them to lose weight, finds new UCL research funded by Cancer Research UK. 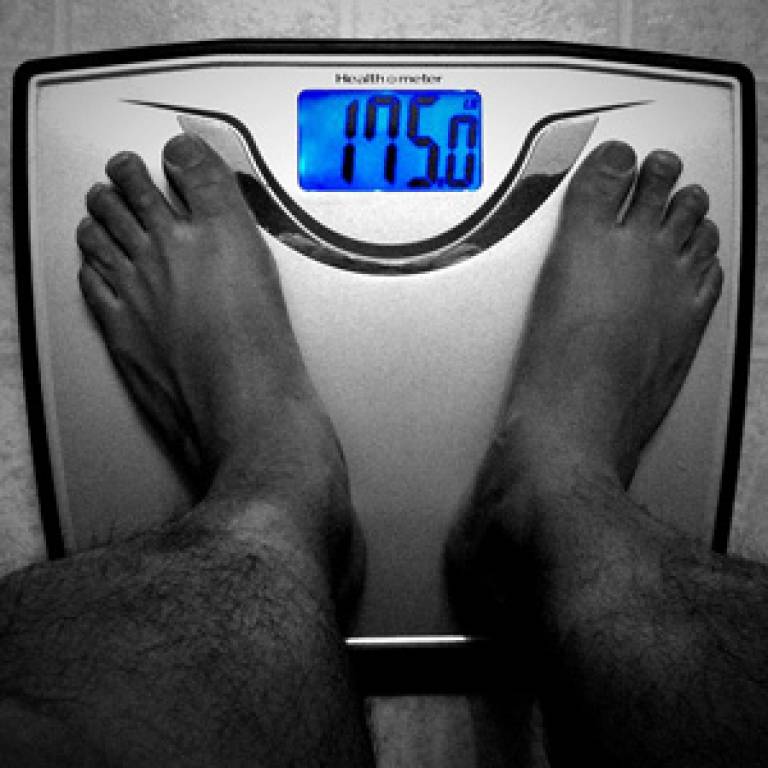 The research, published in the journal Obesity, contradicts the common perception that discrimination or 'fat shaming' might encourage weight loss. The study asked people whether they experienced day-to-day discrimination that they attributed to their weight. Examples of discrimination include being treated disrespectfully, receiving poor service in shops, and being harassed.*

Because this was a population survey and not an experimental study, it cannot conclusively confirm that the positive association observed between discrimination and weight gain is causal. Discrimination was assessed two years after the initial weight measurements and two years before the final measurements, but all the analyses statistically controlled for initial weight and other potential influences.

The data are from the English Longitudinal Study of Ageing, a study of adults aged 50 or older. Of the 2,944 eligible participants in the study, 5% reported weight discrimination. This ranged from less than 1% of those in the 'normal weight' category to 36% of those classified as 'morbidly obese'. Men and women reported similar levels of weight discrimination.

"There is no justification for discriminating against people because of their weight," says lead author Dr Sarah Jackson (UCL Epidemiology & Public Health). "Our results show that weight discrimination does not encourage weight loss, and suggest that it may even exacerbate weight gain.

"Previous studies have found that people who experience discrimination report comfort eating. Stress responses to discrimination can increase appetite, particularly for unhealthy, energy-dense food. Weight discrimination has also been shown to make people feel less confident about taking part in physical activity, so they tend to avoid it."

Senior author Professor Jane Wardle, director of the Cancer Research UK Health Behaviour Centre at UCL, says: "Our study clearly shows that weight discrimination is part of the obesity problem and not the solution. Weight bias has been documented not only among the general public but also among health professionals; and many obese patients report being treated disrespectfully by doctors because of their weight. Everyone, including doctors, should stop blaming and shaming people for their weight and offer support, and where appropriate, treatment."