Women with severe mental illness are up to five times more likely than the general population to be victims of sexual assault and two to three times more likely to suffer domestic violence, reveals new research led by UCL and King's College London funded by the Medical Research Council and the Big Lottery. 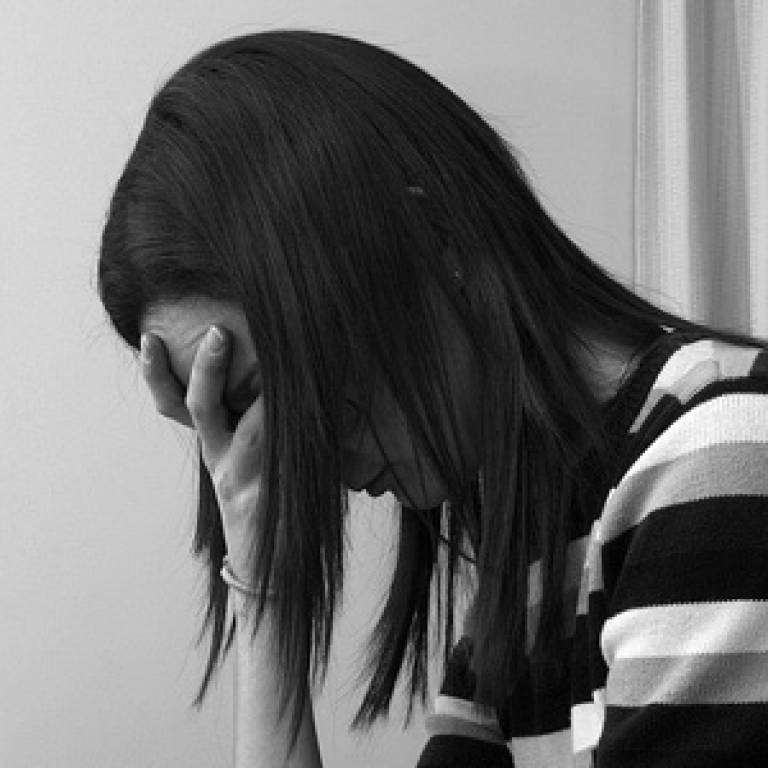 The study, published in Psychological Medicine, found that 40% of women surveyed with severe mental illness had suffered rape or attempted rape in adulthood, of whom 53% had attempted suicide as a result. In the general population, 7% of women had been victims of rape or attempted rape, of whom 3% had attempted suicide. 12% of men with severe mental illness had been seriously sexually assaulted, compared with 0.5% of the general population.

The findings are based on a survey of 303 randomly-recruited psychiatric outpatients who had been in contact with community services for a year or more, 60% of whom had a diagnosis of schizophrenia. They were interviewed using the British Crime Survey questionnaire for domestic and sexual violence, and their responses were compared to those from 22,606 respondents to the 2011/12 national crime survey. The results were adjusted for a wide range of socio-economic factors including age, ethnicity and marital status.

"The number of rape victims among women with severe mental illness is staggering," says lead author Dr Hind Khalifeh of UCL's Division of Psychiatry. "At the time of the survey, 10% had experienced sexual assault in the past year, showing that the problems continue throughout adulthood. Considering the high rate of suicide attempts among rape victims in this group, clinicians assessing people after a suicide attempt should consider asking them if they have been sexually assaulted. Currently this is not done and so patients may miss opportunities to receive specialist support."

Domestic violence from family members (other than partners) made up 63% of total domestic violence cases against psychiatric patients compared with 35% of the general population.

The study shows a strong association between mental illness and sexual and domestic violence, but the direction of causality is not certain. In some cases, experiences of violence may have contributed to the onset of mental illness. However, violence experienced in the past year would have been after diagnosis of severe mental illness since all participating patients had been under the care of mental health services for at least a year.

The results were adjusted for drug and alcohol use in the past year, but this did not significantly affect the outcomes and causality is hard to determine. Drug and alcohol use may increase the risk of being a victim, but equally victims of violence may turn to drugs or alcohol as a way of coping.

Senior author Louise Howard, Professor in Women's Mental Health at King's College London, says: "This study highlights that patients with severe mental illness are at substantially increased risk of being a victim of domestic and sexual violence. Despite the public's concern about violence being perpetrated by patients with severe mental illness, the reality for patients is that they are at increased risk of being victims of some of the most damaging types of violence."