Publishers address concerns on 'total cost of ownership' of e-resources

UCL welcomes the news that two major academic publishers are tackling the issue of subscription costs and the level of article-processing charges (APCs). 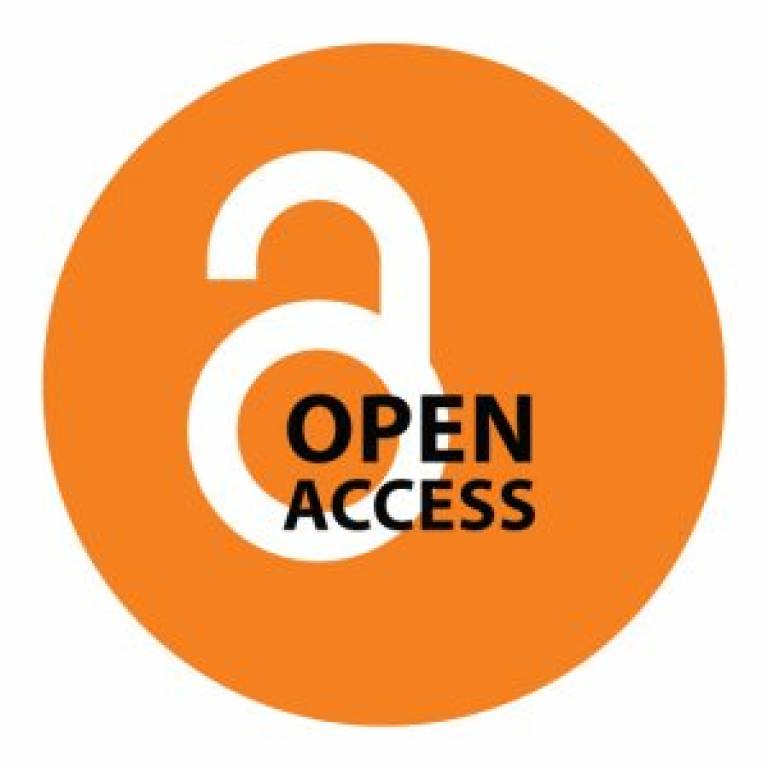 Research Councils UK and other funders require open access publication of research findings funded by them. However, this has left UCL - a long-term advocate of open access - and other research-intensives universities paying publishers twice: once in the form of APCs in order to have papers published, and again in the form of subscriptions in order to be able to read them.

In response to pressure from the academic community, with vocal input from UCL, a number of publishers have now acknowledged the unsatisfactory nature of these arrangements for the total cost of ownership (sometimes unhelpfully described as 'double-dipping'). In an agreement negotiated by JISC Collections, the publishers Wiley-Blackwell and Taylor & Francis have engaged with the community to address these concerns with innovative models which tackle the issues over the total cost of ownership by reducing the current total costs paid by university libraries.

Dr Paul Ayris, Director of UCL Library Services and Chair of the JISC Electronic Information Resources Working Group, welcomed the announcement: "UCL has been an effective proponent of open access, which can speed the delivery of research findings to all who can benefit from them. We remain vigilant, however, in striving to ensure that the implementation of the open access system is sustainable - for both those who produce new knowledge and those who disseminate it. Paying subscription costs and Article Processing Charges (APCs) is an unsustainable aspect of the process, and we are glad that an increasing number of publishers are coming to recognise it as such."

"Open access requirements and procedures can appear daunting, but I recommend that our researchers explore the UCL Open Access website, where they will find clear guidance and links to contacting the very approachable and helpful OA team."