One in ten British men say they have paid for sex

11% of men in Britain report ever paying for sex and 3. 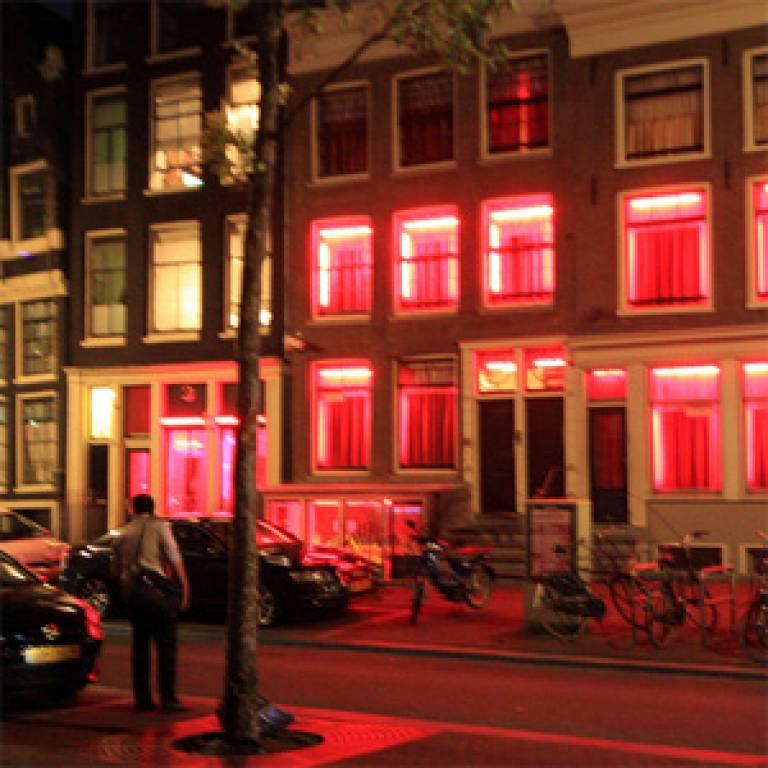 6% report paying for sex in the past five years, finds a UCL-led study funded by the Wellcome Trust and Medical Research Council.

The study of 6,108 men, published in the journal Sexually Transmitted Infections, found that single men aged 25-34, in managerial or professional occupations and those who reported high numbers of sexual partners, were the most likely to say that they had paid for sex. Men who reported binge drinking once a week or more or taking hard drugs in the past year were also more likely to pay for sex.

14.1% of hard drug users reported paying for sex in the past five years, as did 15.7% of men with more than five sexual partners in that time, both considerably higher than the 3.6% population average for the same time period.*

"The picture that emerges does not necessarily fit the stereotype of the lonely older man," says Dr Cath Mercer (UCL Infection and Population Health). "In fact, men who pay for sex are more likely to be young professionals with many unpaid sexual partners. Many report other hedonistic and risky behaviours including heavy drinking and drug taking."

The findings come from the third National Survey of Sexual Attitudes and Lifestyles (Natsal), conducted between 2010-2012 by researchers from UCL, the London School of Hygiene and Tropical Medicine and NatCen Social Research. 6,108 men, aged 16-74 and representative of the British population, answered questions about paying for sex in a computer-assisted self-interview. The study focused on men as the proportion of women who reported paying for sex was around 0.1%.

These men report engaging in other risky sexual behaviours, such as having concurrent - or overlapping - partners, and so should be considered a core-group for sexual health interventions and services

Even after adjusting for the fact that they had more sexual partners, men who paid for sex in the past five years were more than twice as likely to be diagnosed with an STI during this time. Men who pay for sex made up 15.6% of all reported STI diagnoses in the entire male population in the past five years.

"Men who pay for sex are evidently at high risk of infection, but this does not necessarily mean that the STIs are spread through their paid sex," explains Dr Mercer. "Instead, we found that these men report engaging in other risky sexual behaviours, such as having concurrent - or overlapping - partners, and so should be considered a core-group for sexual health interventions and services."

Among men who reported ever having paid for sex, 62.6% had done so outside the UK at least once, most commonly in Europe and Asia. This may be driven by 'hotspots' such as Amsterdam and Bangkok. Among men who reported paying for sex in the past 5 years, 29.9% had new foreign sexual partners in that time.

"Paying for sex may seem more permissible abroad, at a place removed from the day-to-day lives of most men," says Dr Mercer. "Paid sex can also be more readily available in certain areas so if men mention to their health professional that they will be travelling to destinations known for sex tourism, and especially those where the prevalence of sexually transmitted infections and HIV is high, then it would be opportunistic to have a conversation about safe sex."