Watch out: children more prone to looking but not seeing

Children under 14 are more likely than adults to be 'blinded' to their surroundings when focusing on simple things, finds a new UCL study. 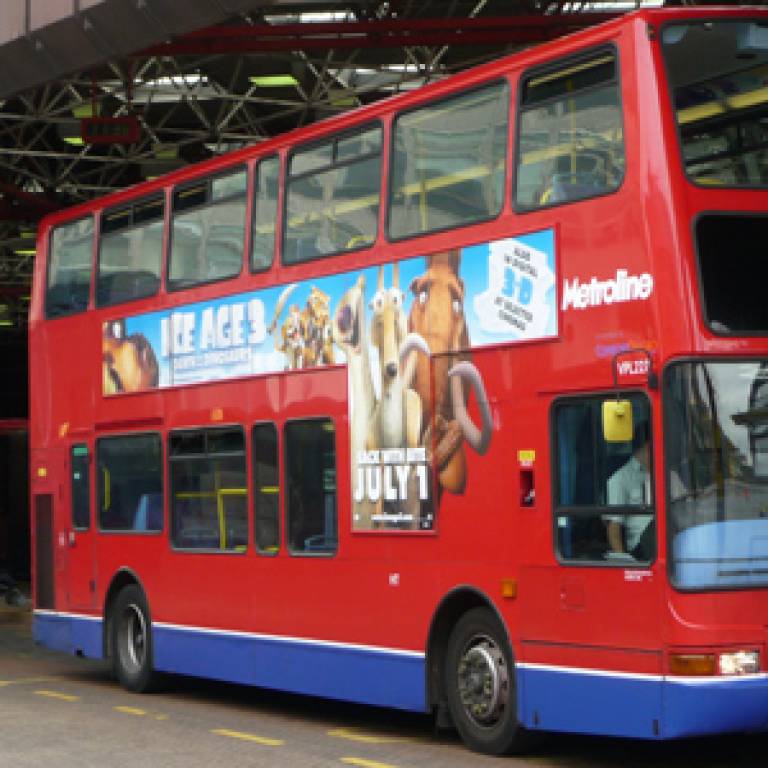 It explains a somewhat frustrating experience familiar to many parents and carers: young children fail to notice their carer trying to get their attention because they have little capacity to spot things outside their area of focus.

The findings suggest that even something simple like looking at a loose thread on a jumper or an advert on the side of a bus might be enough to make children 'blind' to oncoming traffic and other dangers when walking down the street.

The research, published in Frontiers of Human Neuroscience, could also explain why children engrossed in a book, game or television programme appear to ignore parents or teachers.

"That children have much less peripheral awareness than adults has important implications for child safety," says Professor Nilli Lavie of the UCL Institute of Cognitive Neuroscience, who led the research. "Parents and carers should know that even focusing on something simple will make children less aware of their surroundings, compared to adults. For example, a child trying to zip up their coat while crossing the road may not be able to notice oncoming traffic, whereas a developed adult mind would have no problem with this. The capacity for awareness outside the focus of attention develops with age, so the younger children are at higher risk of 'inattentional blindness'.

Parents and carers should know that even focusing on something simple will make children less aware of their surroundings, compared to adults.

"For the same reason, if you can't get your child's attention when they're engaged in something then it might be wrong to assume that they are intentionally ignoring you. If they don't respond when you ask them to stop playing a game or point to a potential hazard and it may be that their brain simply never registered it."

To test peripheral perception across different age groups, over 200 visitors to the Science Museum in London took part in experiments as part of the Live Science programme. They were asked to judge which line in a cross shape was the longest in seven trials. In the seventh, a black square outline flashed up on the screen and participants were asked whether they noticed it or not. Task difficulty was adjusted by changing the difference in line length, with a smaller difference representing a higher difficulty.

Adults were able to consistently spot the square most (over 90%) of the time for both moderate and low difficulty tests, whereas children's performance was far worse. Younger children had significantly lower awareness, with fewer than 10% of 7-10 year olds spotting the squares during the moderate task and only around half spotting them during the easy task. There were no differences between the two difficulties for adults, since both tasks were relatively simple, showing that young children are particularly prone to inattentional blindness.