Young children who sleep less eat more, which can lead to obesity and related health problems later in life, reports a new study by UCL researchers. 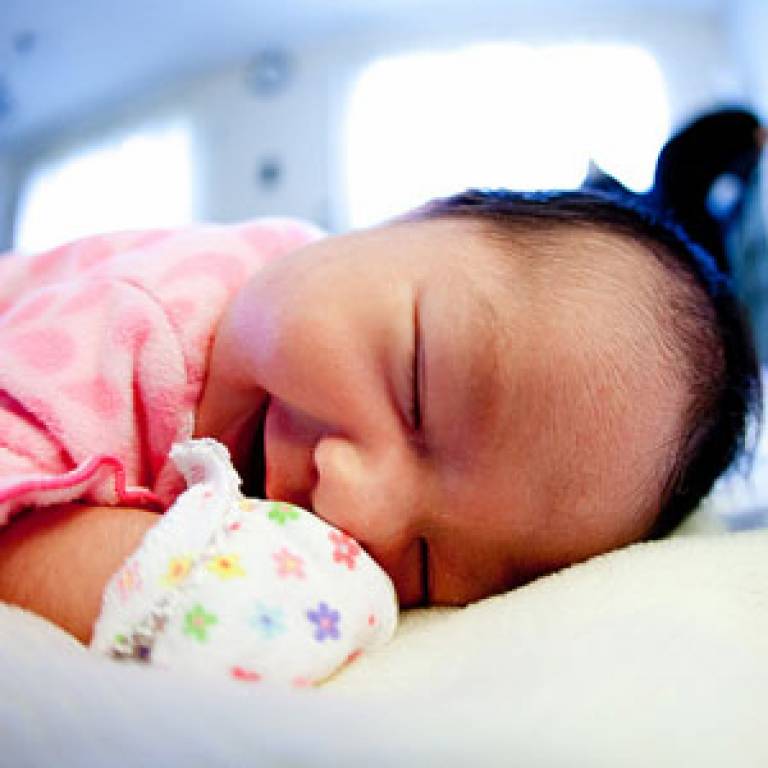 Associations between eating, weight and sleep have been reported previously in older children and adults, but the study, published in the International Journal of Obesity, is the first to directly link sleep to energy intake in children under the age of 3 years.

The association was observed before differences in weight emerged, strongly suggesting that energy intake is a key pathway through which sleep contributes to weight gain in early childhood. While the exact causes remain unclear, the regulation of appetite hormones may become disrupted by shorter sleeping patterns.

"We know that shorter sleep in early life increases the risk of obesity, so we wanted to understand whether shorter sleeping children consume more calories" explains Dr Abi Fisher of the Health Behaviour Research Centre at UCL.

The key message here is that shorter sleeping children may prone to consume too many calories.

"Previous studies in adults and older children have shown that sleep loss causes people to eat more, but in early life parents make most of the decisions about when and how much their children eat, so young children cannot be assumed to show the same patterns.

"The key message here is that shorter sleeping children may prone to consume too many calories," says Dr Fisher. "Although more research is needed to understand why this might be, it is something parents should be made aware of."