A number of people from the UCL community have been recognised in the Queen's Birthday Honours list. 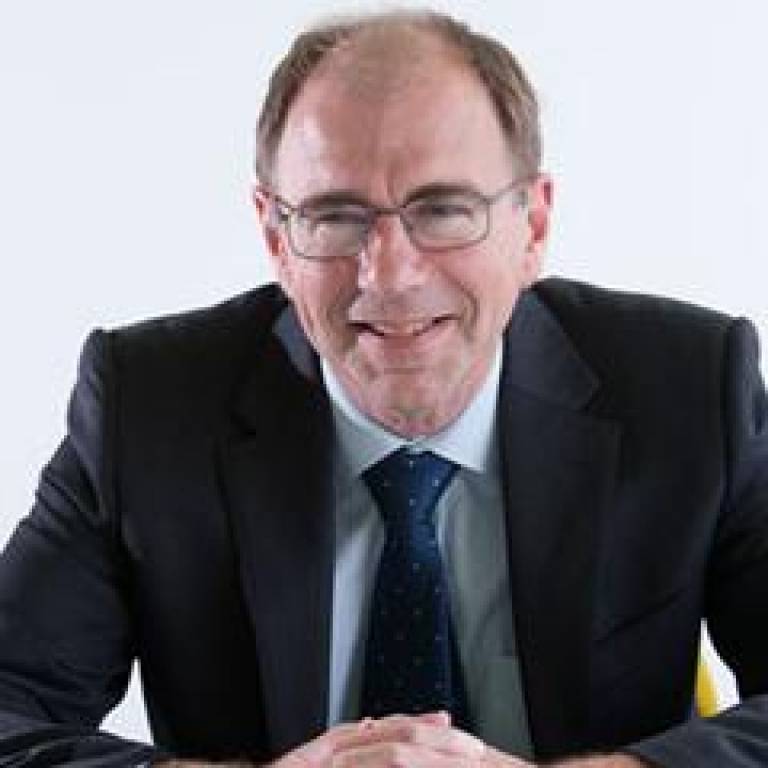 Professor David Fish (UCL Partners) has been knighted for services to the NHS. Professor David Fish became Managing Director of UCLPartners when it was established in June 2009, following a distinguished career in clinical leadership in the NHS and as a consultant in clinical neurophysiology and neurology. As Managing Director of UCLPartners, David has led the development of the academic health science partnership, instilling a culture of collaboration and support across universities, the NHS and industry for the benefit of a population of six million people.

Speaking about the honour, Professor Fish said: "I am delighted and feel hugely privileged to be recognised in the Queen's Birthday Honours.  It is testament to the unremitting effort and inspiration of all the staff in UCLPartners, the commitment across the partnership and the support of local communities that is helping to transform the lives of so many people."

Professor Catherine Law (UCL Institute of Child Health), Professor of Public Health and Epidemiology and Honorary Consultant in Public Health Medicine at Great Ormond Street Hospital, has received a CBE for her services to Public Health.

Professor Law said: "As a public health doctor I am very concerned about the health of our nation's children, particularly those already living in disadvantage. As a scientist, I believe that research is a powerful tool to promote population health and tackle the unfairness of health inequalities, and I hope this award recognises the importance of this science. I am privileged to work with wonderful colleagues at UCL Institute of Child Health and elsewhere - any award to me is theirs as well".