A simple blood test is currently in development that could help predict the likelihood of a woman developing breast cancer, even in the absence of a high-risk BRCA1 gene mutation, according to new UCL research. 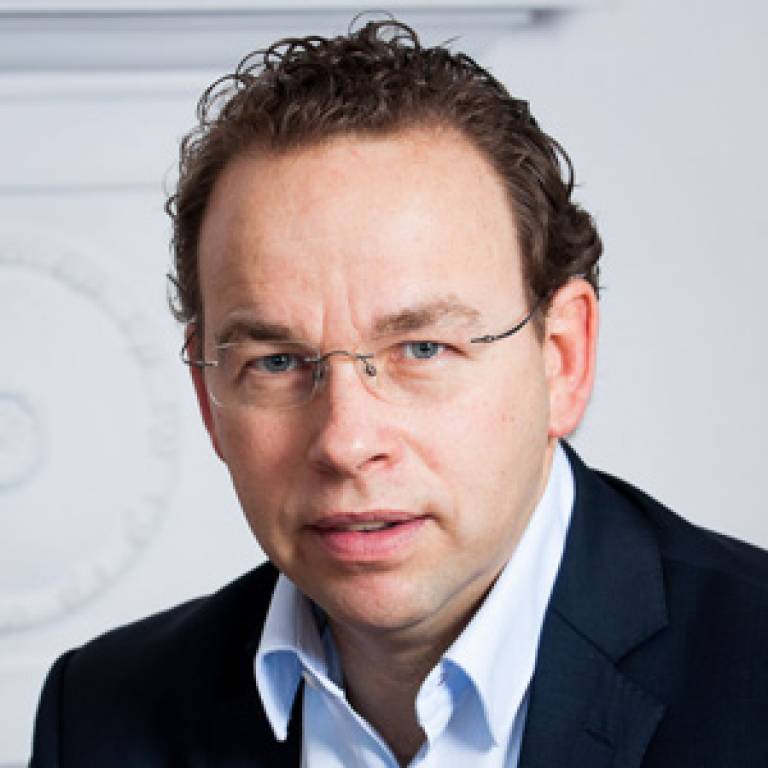 The research, published in Genome Medicine, identifies an epigenetic signature in the blood of women predisposed for breast cancer owing to an inherited genetic mutation of the BRCA1 gene. Epigenetic alterations are thought to be key molecular switches that are involved in the development of cancer. Strikingly, the same signature was discovered in the blood of women without a BRCA1 mutation but who went on to develop breast cancer, making it a potential early marker of women's cancer in the general population.

BRCA1 mutation is inherited from a parent, and is the cause of at least ten percent of breast cancers. The cause of the remaining 90% of sporadic breast cancers in non-mutation carriers remains to be explained. Scientists are beginning to understand that genetic mutations are not the sole contributors to disease development and that the way in which genes are arranged in our cells can affect whether they function appropriately - that is, whether they are turned on or off. The arrangement and expression of our genes is overseen by the process of epigenetics. One of the most studied epigenetic mechanisms is a process called DNA methylation, which was the focus of the current study.

In this study, researchers used blood samples collected several years before breast cancer development from two large UK cohorts of women - the MRC National Survey of Health and Development and the UK Collaborative Trial of Ovarian Cancer Screening. They looked at the DNA methylation signature from blood of those women with and without BRCA1 mutations. When this signature was applied to samples from both these groups, those women who developed non-hereditary cancers were found to have the same DNA methylation signature.

Professor Martin Widschwendter, the study's lead author and head of the UCL Department of Women's Cancer, says: "We identified an epigenetic signature in women with a mutated BRCA1 gene that was linked to increased cancer risk and lower survival rates. Surprisingly, we found the same signature in large cohorts of women without the BRCA1 mutation and it was able to predict breast cancer risk several years before diagnosis."

The researchers believe the epigenetic signature they found is consistent with the idea that changes in the epigenome of immune cells are key to cancer progression. The signature may be responsible for silencing genes in immune cells, which in turn could affect the ability of the immune system to prevent breast cancer development. Further research needs to be done to find out whether this epigenetic signature is just an indicator of breast cancer risk or is involved with the progression of breast cancer. Work is now proceeding on using these findings in the clinical setting.

Professor Widschwendter says: "The data is encouraging since it shows the potential of a blood based epigenetic test to identify breast cancer risk in women without known predisposing genetic mutations."

A key component in the successful development of Prof Widschwendter's Department of Women's Cancer at UCL has been their relationship with The Eve Appeal. The charity has grown and developed in parallel with the Department and has played a crucial role in providing seed funding, core infrastructure funding and project funding in addition to campaigning to raise awareness of women-specific cancers. Much work remains to be done and the kind of support provided by The Eve Appeal is vital.