The astonishing transformation of the German economy from the 'sick man of Europe' to a lean and highly competitive economy is predominantly due to the decentralisation of wage bargaining rather than government labour market reforms, according to new research led by UCL. 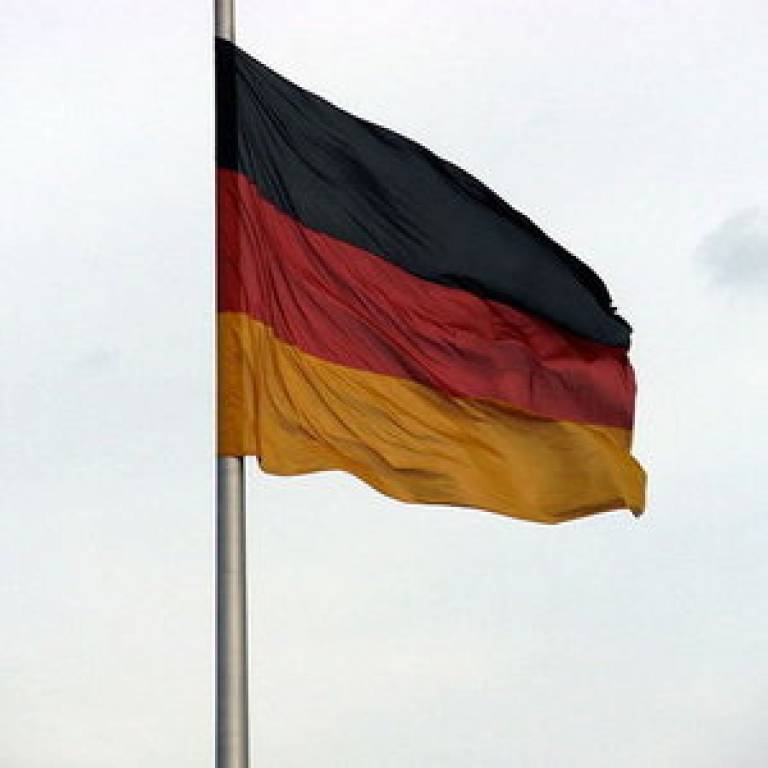 The resurgence of the German economy has often been attributed to government policy, notably the so-called 'Hartz reforms' implemented in 2003. But research, forthcoming in the Journal of Economic Perspectives, suggests that it is instead down to the inherent flexibility of the German system of industrial relations - most specifically, the autonomy of labour market institutions to set wage rates - that has led to a dramatic increase in the competitiveness of the German economy.

The research has important consequences for the ailing economies of Southern Europe, which can learn from the German experience for their own reform efforts.
Lead author Professor Christian Dustmann (UCL Economics) comments:

"I don't believe that the political process alone - had the autonomy of wage bargaining not existed - would have been able to achieve a similar degree of wage decentralisation in Germany, which ultimately led to the significant improvement in competitiveness that we have witnessed.

"Other countries, such as Italy and France, have far more centralised and legally anchored labour market institutions than Germany, and reform will have to rely more on the political process. Whether similarly radical changes can be achieved in these countries therefore remains an open question."

The findings provide a new view on the role of policy in the dramatic resurgence of Germany's economy. The authors conclude that the German experience focuses attention on reforms that target the system of industrial relations by decentralising bargaining to the firm level, while keeping workers' representatives involved.