Judging the effects of climate change on extinction may be easier than previously thought, according to a paper published today in the journal Nature Climate Change. 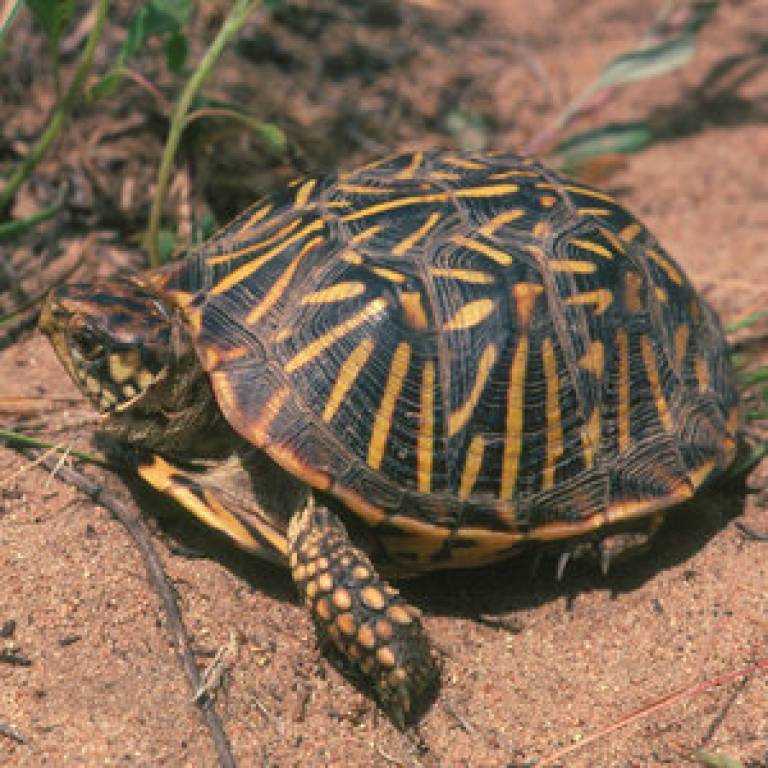 Although widely used assessments of threatened species, such as the IUCN Red List, were not developed with the effects of climate change in mind, a study of 36 amphibian and reptile species endemic to the US has concluded that climate change may not be fundamentally different from other extinction threats in terms of identifying species in danger of extinction.

The new study, funded by NASA and led by Richard Pearson of UCL and, formerly, the American Museum of Natural History, and by Resit Akçakaya of Stony Brook University in New York, identified factors that predispose species to high extinction risk due to climate change.

By looking at pre-existing information on species of salamanders, turtles, tortoises, snakes and lizards, the team hoped to create a blueprint for judging extinction risk in other species around the world.

Dr Richard Pearson (UCL Centre for Biodiversity and Environment Research) said: "Surprisingly, we found that most important factors - such as having a small range or low population size - are already used in conservation assessments. These new results indicate that current systems may be better able to identify species vulnerability to climate change than previously thought."

Through quantitative analysis the team found that across the reptiles and amphibians studied there was a 28% overall chance of extinction by 2100. In contrast, the risk of extinction without climate change was calculated to be less than 1%, suggesting that climate change will cause a dramatic increase in extinction risk for these taxonomic groups over the next century.

These new results indicate that current systems may be better able to identify species vulnerability to climate change than previously thought.

The factors identified in this study as predisposing species to high extinction risk due to climate change suggest that conservation actions should focus on species that occupy a small or declining area, have small population size, or have synchronized population fluctuations.

The methodology used in this study offers great potential for adaption to additional taxonomic groups and geographical areas, helping to develop effective measures to conserve biodiversity over the coming century.

Unlike most previous studies, which predicted future extinction risks based only on projected contraction of areas with suitable climate for each species, the present study estimated extinction risk as the probability of the population size falling to zero by the year 2100. To do this, the authors used a new methodology that included modelling demographic processes such as reproduction, survival, and dispersal.

The approach was not designed to make specific predictions for each individual species; instead, the methods allowed the authors to draw conclusions beyond the limited set of species for which data were available. The result is new understanding of the factors that make some species more at risk due to the changing temperature and rainfall patterns that are expected over the coming century.

Dr Pearson added: "Our analysis will hopefully be able to help create better guidelines that account for the effects of climate change in assessing extinction risk."