Fish that have symmetric brains show defects in processing information about sights and smells, according to the results of a new study into how asymmetry in the brain affects processing of sensory information. 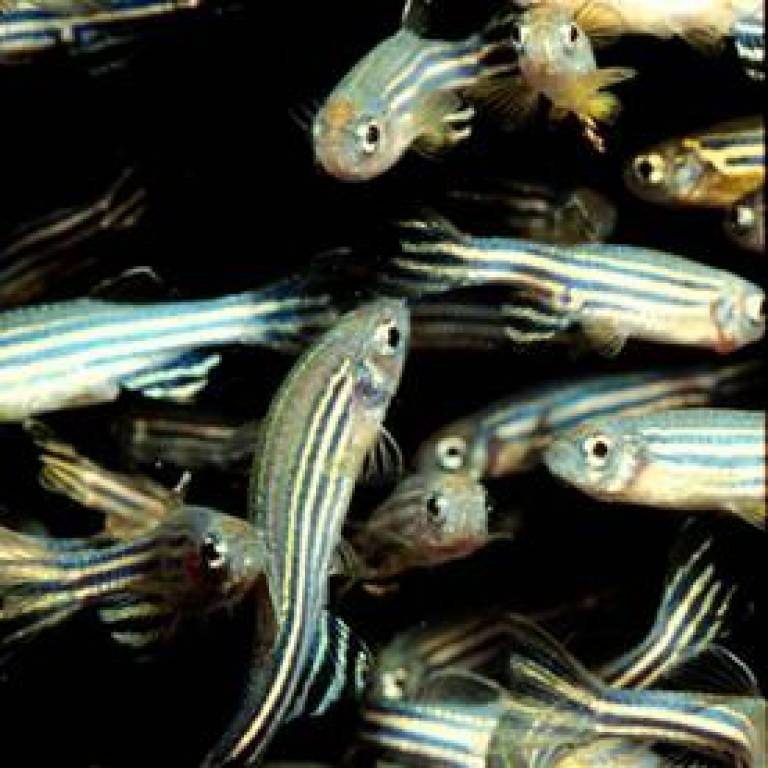 It's widely believed that the left and right sides of the brain have slightly different roles in cognition and in regulating behaviour. However, scientists don't know whether these asymmetries actually matter for the efficient functioning of the brain.

Now, a team from UCL and KU Leuven, Belgium has shown that, in zebrafish at least, loss of brain asymmetry can have significant consequences on sensory processing, raising the possibility that defects in the development of brain functions on either the left or right on the brain could cause cognitive dysfunction. The study is published today in Current Biology.

Professor Steve Wilson, senior author of the study from the UCL Department of Cell & Developmental Biology, said: "We don't know whether asymmetries actually matter for the efficient functioning of the brain. For instance, if your brain was symmetric, would it work any less well than it normally does?

"This is potentially an important issue as brain-imaging studies in various neurological conditions have shown alterations in normally asymmetric patterns of neuronal activity."

In their study the team used two-photon high resolution microscopy to image the activity of individual neurons in a part of the brain called the habenulae in larval zebrafish. This region of the brain shows asymmetries in many different vertebrates and is involved in mediating addiction, fear and reward pathways and probably influences numerous behaviour patterns.

In zebrafish habenulae most neurons responding to a light stimulus are on the left whereas most responding to odour are on the right. Using this knowledge to their advantage, scientists bred fish in which habenular asymmetry was reversed and fish with double-right and double-left sided habenulae. They then asked how the habenular neurons responded to visual or olfactory stimuli in these different conditions.

They found that if the direction of brain asymmetry was reversed, the functional properties of the habenular neurons were also reversed, whereas double-left and double-right sided brains almost completely lacked habenular responsiveness to odour or light respectively.

Dr Elena Dreosti, first author of the study, also from UCL Department of Cell & Developmental Biology, said: "These results show that loss of brain asymmetry can have significant consequences upon sensory processing and circuit function".

The research raises the possibility that defects in the establishment of brain lateralization could indeed be causative of cognitive or other symptoms of brain dysfunction.