The memory and walking speeds of adults who have lost all of their teeth decline more rapidly than in those who still have some of their own teeth, finds new UCL research. 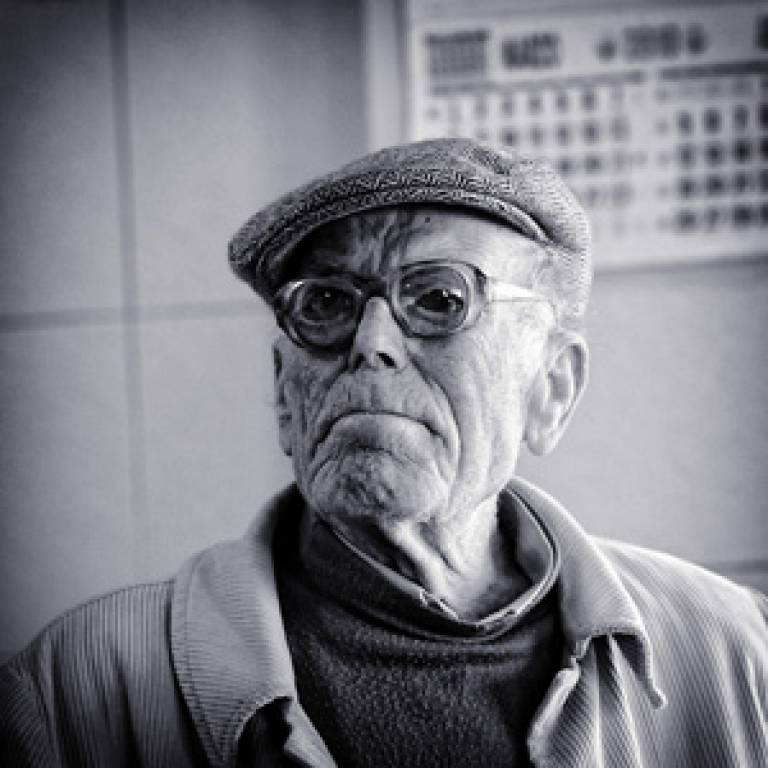 The study, published in the Journal of the American Geriatrics Society, looked at 3,166 adults aged 60 or over from the English Longitudinal Study of Ageing (ELSA) and compared their performance in tests of memory and walking speed. The results showed that the people with none of their own teeth performed approximately 10% worse in both memory and walking speed tests than the people with teeth.

The association between total tooth loss and memory was explained after the results were fully adjusted for a wide range of factors, such as sociodemographic characteristics, existing health problems, physical health, health behaviours, such as smoking and drinking, depression, relevant biomarkers, and particularly socioeconomic status. However, after adjusting for all possible factors, people without teeth still walked slightly slower than those with teeth.

These links between older adults in England losing all natural teeth and having poorer memory and worse physical function 10 years later were more evident in adults aged 60 to 74 years than in those aged 75 and older.

"Tooth loss could be used as an early marker of mental and physical decline in older age, particularly among 60-74 year-olds," says lead author Dr Georgios Tsakos (UCL Epidemiology & Public Health). "We find that common causes of tooth loss and mental and physical decline are often linked to socioeconomic status, highlighting the importance of broader social determinants such as education and wealth to improve the oral and general health of the poorest members of society.

"Regardless of what is behind the link between tooth loss and decline in function, recognising excessive tooth loss presents an opportunity for early identification of adults at higher risk of faster mental and physical decline later in their life. There are many factors likely to influence this decline, such as lifestyle and psychosocial factors, which are amenable to change."