UCL has risen to 20th place in the new Academic Ranking of World Universities (ARWU), published today by Shanghai Jiao Tong University, making it one of only three UK universities in the top 20. 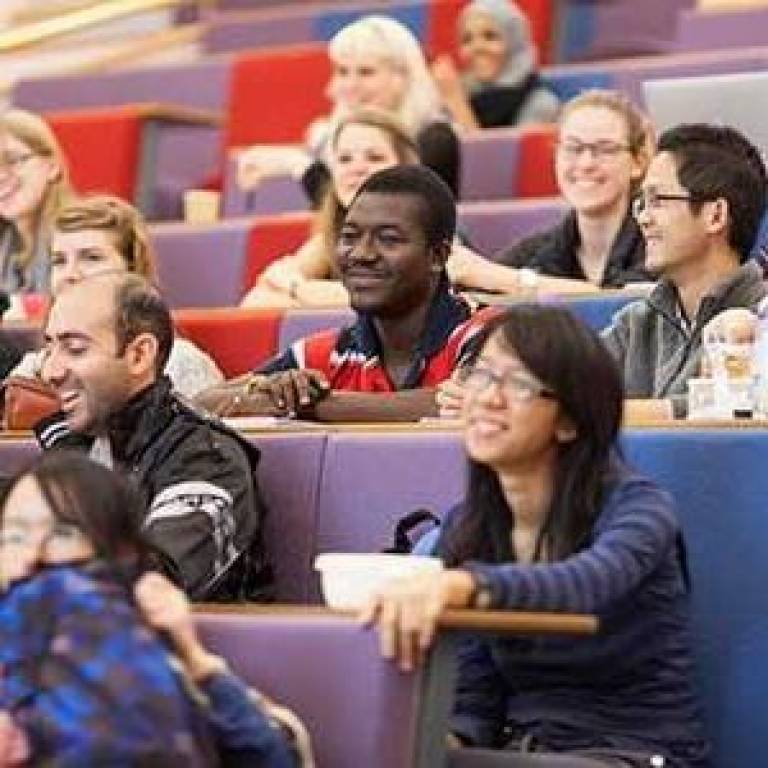 The ARWU has been publishing its ranking of the world's top 500 universities since 2003, making it the longest standing of the international university rankings.

"UCL does not rely on university league tables to communicate the high standards of our research and education. None of the methodologies used can fully reflect UCL's distinctive strengths. But the consistent pattern of our positions in the various rankings is encouraging and reassuring to see. We are particularly pleased that the latest edition of the well regarded Shanghai Jiao Tong rankings have seen us return to the top 20."