Professor Jane Dacre was elected president of the Royal College of Physicians last night, by single transferable vote from a field of ten candidates, in a ballot organised by Electoral Reform Services. 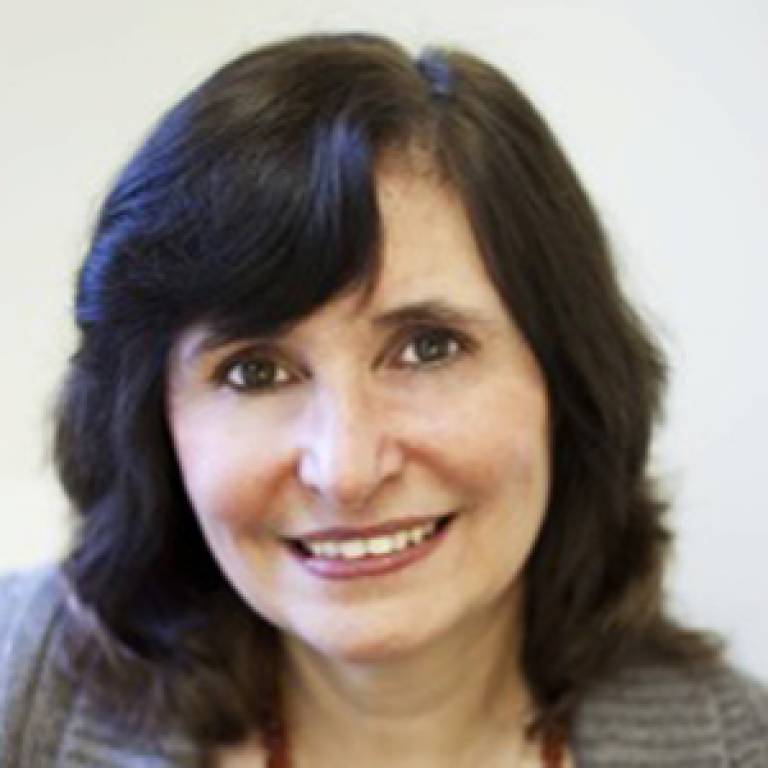 The result was announced at the end of College Day, the day of the RCP's Annual General Meeting. Professor Dacre won by 281 votes from the next nearest candidate and becomes the third female president in the RCP's history. In total there were 4,933 valid votes, and following nine voting transfers Professor Dacre was elected with 1,848 votes.

Professor Dacre is currently director of UCL Medical School, and a consultant physician and rheumatologist at the Whittington Hospital in North London.  Until recently she was Medical Director of the MRCP(UK) - the membership examination of the Joint Royal Colleges of Physicians of the UK. Previous posts include Vice Dean and Director of Medical Education, UCL, between 2007 and 2010 and Professor of Medical Education at UCL.

I look forward to the challenges ahead, and to helping physicians to have a stronger voice in the NHS.

Her main research interest is assessment. She has designed several high profile exams and currently leads a research consultancy on the development of the tests of competence for the UK General Medical Council's (GMC) Fitness to Practise Procedures. She was a member of the Council of the GMC in 2009- 2012, and was chair of their Education and Training Committee.

Professor Dacre was included on the inaugural Health Service Journal (HSJ) list of 50 inspirational women in Healthcare in 2013, and won the Women in the City Woman of Achievement Award in Medicine and Healthcare 2012.

On being elected, Professor Dacre said:

"I am honoured to have been elected as President of the Royal College of Physicians today. I look forward to the challenges ahead, and to helping physicians to have a stronger voice in the NHS."

"I congratulate Jane on being elected to the presidency and hope that she enjoys her term of office as much as I have over the past four years."