Two separate research papers by UCL academics published today highlight the evidence of the fiscal costs and benefits of recent immigration to the UK, as well as the difficulties with the government's net migration target. 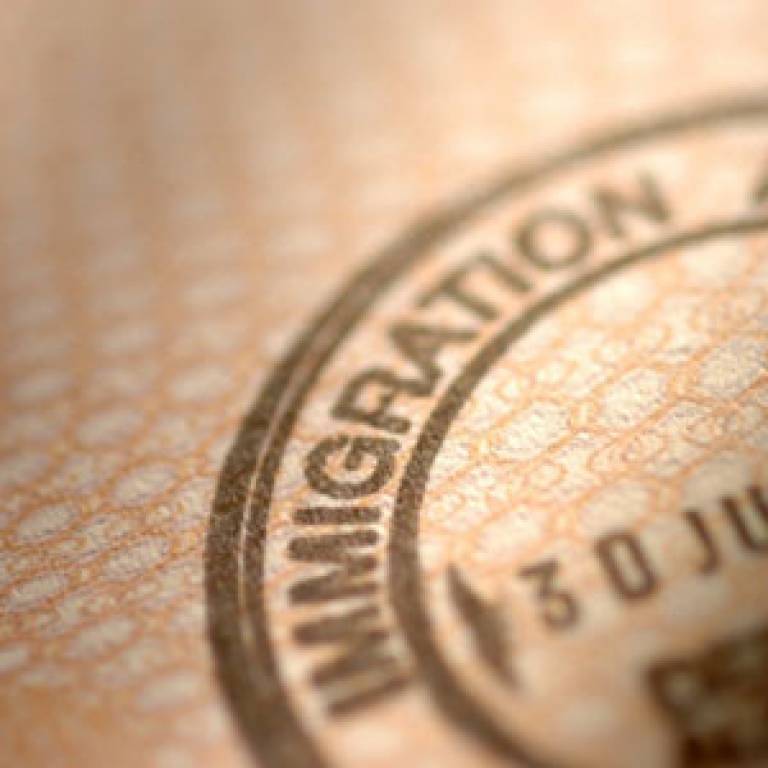 Recent Immigration to the UK: New evidence of the fiscal costs and benefits

UK immigrants who arrived since 2000 are less likely to receive benefits and less likely to live in social housing than UK natives. What's more, over the decade from 2001 to 2011, they made a considerable positive net contribution to the UK's fiscal system, and thus helped to relieve the fiscal burden on UK-born workers.

The positive contribution is particularly evident for UK immigrants from the European Economic Area (EEA - the European Union plus three small neighbours): they contributed about 34% more in taxes than they received in benefits over the period 2001-11.

These are the central findings of a comprehensive analysis of the fiscal consequences of immigration to the UK, published today by the Centre for Research and Analysis of Migration (CReAM) at UCL.

UK migration target "is not useful or appropriate"

The government's target to cut net migration to the UK to below 100,000 by 2015 is neither a useful tool nor a measure of policy effectiveness, according to a new discussion paper by UCL academics.

The aim to achieve a single numerical net migration target, announced by the coalition government in 2010, is unique in the history of UK migration policy and also new in an international context. T

The discussion paper, published online today by Professor John Salt and Dr Janet Dobson from the Migration Research Unit (UCL Geography), examines progress towards the target over the first three years and highlights the issues and complexities involved in migration management.