An international team led by researchers at the UCL Institute of Neurology has identified a set of tests that could help identify whether - and how - Huntington's disease (HD) is progressing in groups of people who are not yet showing symptoms. 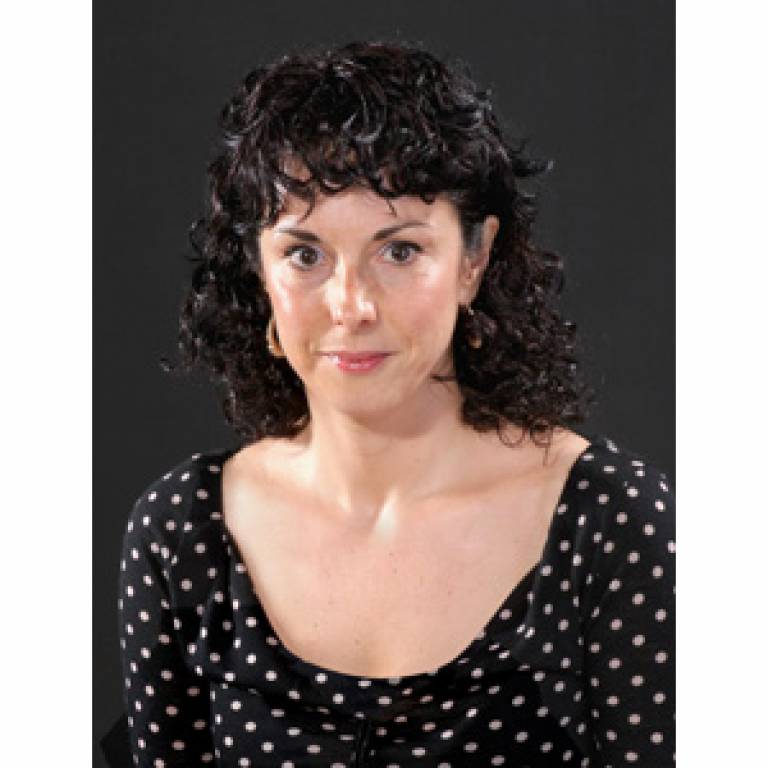 The latest findings from the TRACK-HD study are published in The Lancet Neurology and could be used to assess whether potential new treatments are slowing the disease up to 10 years before the development of noticeable symptoms.

"Currently, the effectiveness of a new drug is decided by its ability to treat symptoms," says lead author Professor Sarah Tabrizi. "These new tests could be used in future preventative drug trials in individuals who are gene positive for HD but are not yet showing overt motor symptoms.

"These people have the most to gain by initiating treatment early to delay the start of these overt symptoms and give them a high quality of life for a longer period of time."

The TRACK-HD investigators have previously reported a range of tests that could be used in clinical trials to assess the effectiveness of potential disease-modifying drugs in people who already show signs of the disease. But in individuals without noticeable symptoms there was little evidence of a decline in function over two years, limiting the ability to test new drugs early in the disease course.

By extending the reach of clinical trials to include individuals who are currently free of overt symptoms there is a realistic future possibility that treatments in the pipeline can significantly improve the quality of life for patients and families.

HD is caused by the mutation of a single gene on chromosome 4, which causes a part of the DNA (known as a CAG motif) to repeat many more times than it is supposed to. The length of the CAG repeat is known to be a major determinant of the age at which symptoms of the disease are likely to start, but its contribution to progression is unclear.

In this study the TRACK-HD investigators extended the study to a third year with the aim of identifying some of the earliest biological changes in individuals with presymptomatic HD, giving additional power to predict how the disease may progress beyond that already expected from age and CAG length.

Over three years, baseline measures derived from brain imaging were the clearest markers of disease progression and future diagnosis, above and beyond the effect of age and CAG count, in gene carriers up to 20 years before they were expected to show symptoms.

In particular, the investigators suggest that measuring volume change in white matter and the caudate and putamen regions might be future endpoints for treatment trials.

In individuals up to ten years away from developing symptoms there was also significant deterioration in performance on a number of motor (movement) and cognitive (intellectual function) tasks compared with controls, and the frequency of apathy increased.

Professor Tabrizi says: "A new generation of drugs will be ready for human trials in the very near future.

"Diagnosis in HD is something of an artificial construct at onset of motor symptoms, and this study now gives us a number of other, more well-defined parameters that correlate with disease progression. Something that suggests we're moving towards a more biological, as opposed to physical, definition of disease progression that reduces the importance of an 'onset event' is great news.

"By extending the reach of clinical trials to include individuals who are currently free of overt symptoms there is a realistic future possibility that treatments in the pipeline can significantly improve the quality of life for patients and families."

Writing in a linked Comment in The Lancet Neurology, Professor  Francis Walker from Wake Forest Medical School in the USA says that the TRACK-HD investigators have set the standard for observational studies in other neurodegenerative diseases. He says: "Virtual roadmaps of disease in the minds of practitioners are good for care in the framework of the traditional patient encounter, but it takes substantial effort, teamwork, and genius to turn them into rigorous, quantifiable timelines that can be used to test efficacy in future therapeutic trials."

The Track-HD study was established to identify differences between people carrying the HD mutation at different stages and healthy controls that could be used to accurately predict the progression of HD using a variety of techniques to assess changes in brain function, motor function, behaviour, and cognition. 366 individuals from Canada, France, the Netherlands and the UK were enrolled: 120 presymptomatic carriers of the HD gene mutation, 123 patients with early symptomatic HD, and 123 healthy controls.