Watch video Women's groups can dramatically reduce the number of maternal and newborn deaths in some of the world's poorest communities, according to a new meta-analysis published in The Lancet. 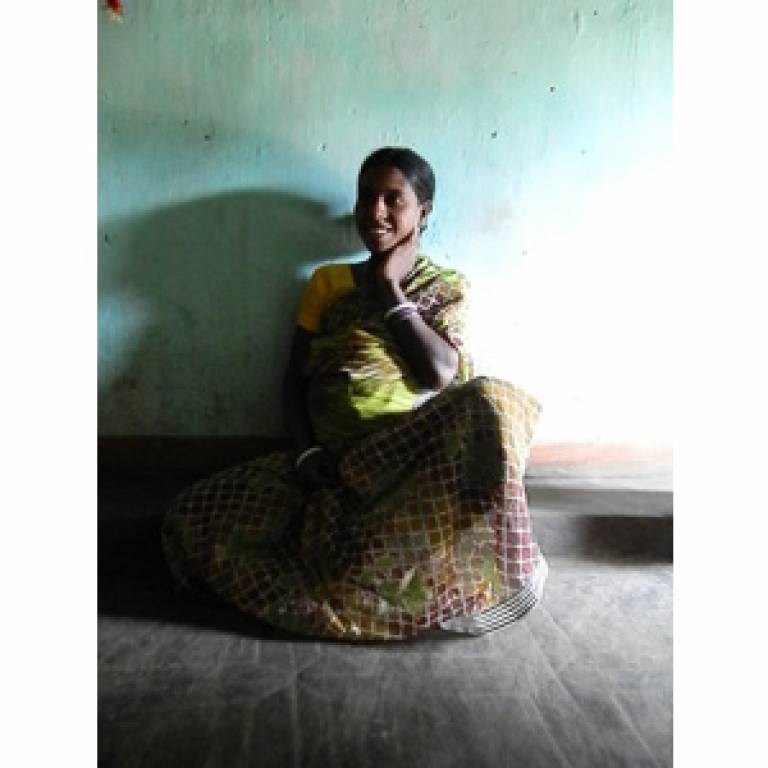 The research incorporated seven trials in Bangladesh, India, Malawi and Nepal and looked at 119,428 births.

It assessed whether groups facilitated by local women, who received a short training course of around 7 - 11 days, but were not health workers, affected rates of maternal and newborn mortality.  The groups use a range of methods - including discussion, voting and role-playing - to identify common pregnancy-related health problems and work out locally appropriate ways to address them.

Overall, in areas where groups were established, maternal deaths in the population as a whole fell by 37 per cent, and newborn deaths fell by 23 per cent.

The research, which was led by Professor Anthony Costello and Dr Audrey Prost of the UCL Institute for Global Health, points out that the groups are cost-effective, sustainable, and may be one of the most powerful ways to reduce maternal and newborn deaths in areas where other interventions are impractical or unaffordable.

Many life-saving preventive practices can be performed at home if mothers know how and have the self-assurance to act. They need information, confidence in their own decisions, and support from their families and the broader community.

The study estimates that women's groups could prevent an estimated 283,000 newborn infant deaths and 41,100 maternal deaths each year if they were introduced in 74 countries where maternal and child death rates remain high.

"The reasons why mothers and newborns die are social as much as medical," says lead author Dr Audrey Prost. "A woman may not seek care for a health problem in pregnancy, even if she recognises it, if she lacks power within her household, transport, or money.

"But many life-saving preventive practices can also be performed at home if mothers know how and have the self-assurance to act," continues Dr Prost. "They need information, confidence in their own decisions, and support from their families and the broader community.

"When women's groups sit together and discuss why health problems happen from a social perspective, using adult learning techniques such as participatory games, story-telling and role-play, they find locally appropriate ways to address their problems that other, external agents would not necessarily identify."

Archana is a member of a woman's group started by the organization Ekjut. She was married at 13, and had her first child at 14. The child was born at home rather than in hospital, because Archana did not know about local health facilities or what schemes were available to support her. Now, as a women's group member, she has learnt about the importance of taking iron tablets, good nutrition, and tetanus injections in pregnancy. She also knows about the national scheme that provides financial help for women to give birth in hospital, carries a note of the phone number of the vehicle that will take her there, and even keeps a new delivery kit at home in case she needs it.