The former Deputy Governor of the Bank of England has highlighted the current power of central banks five years on from the financial crisis. 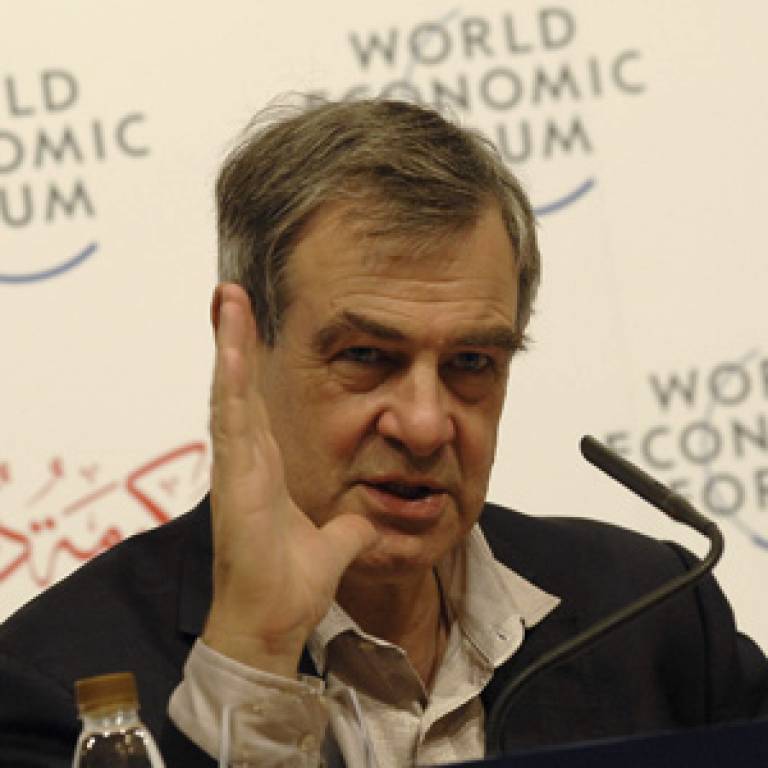 In his inaugural lecture as a Visiting Professor for UCL Political Science, Sir John Gieve went on to discuss the balance of powers and responsibilities between banks and governments in light of how central banks have emerged with independence and additional powers while governments continue to take the flak for languishing economies.

Sir John Gieve said: "It is a remarkable feature of recent history that central banks have sailed through this turmoil not only unscathed but with greater powers and reconfirmed independence. There has been scarcely any change in the role, membership or remits of the key macroeconomic policy bodies. If the problems of the last few years have dimmed their lustre a bit, their poll ratings remain the envy of government ministers.

"In 2006 when I joined the Bank of England, the authority and independence of central banks had probably never been higher. We were basking in the warm glow of a decade and more of steady growth and low inflation in the west - the great stability as it was sometimes called.  And much of the credit went to central banks and their skill in steering the economies between boom and bust," he added.

The following year, in 2007, the banking system completely collapsed, paralysing the whole world and pushing the West into the longest and deepest recession for 80 years, which still continues today.

Sir John Gieve said: "Of course this recession started from a historic peak of wealth and employment in many countries including the UK so incomes and social conditions are still far better on average in Britain than they were in the 1980s let alone the 1930s. Nonetheless people are poorer, and unemployment is higher than they were in 2007 and far worse than they expected. So naturally there has been a reaction. The governments in all the advanced economies have lost elections and bankers have become almost as unpopular as politicians."

Sir John Gieve went on to say how this was a tribute to the power of the intellectual and institutional power of the framework of inflation targeting, and "the paradigm which justified the eminence of central banks".

"It is a tribute also to the institutional design which was intended to take politics out of economic policy making and has succeeded - at least for central banks - better than anyone can have hoped. I think it is also a problem both because it does not reflect the economic lessons of the last 6 years and because it shows a divorce between power and accountability which is not stable," he said.

"For the present, central bank independence remains entrenched in statute local and international. The IMF prescribes it and the EU requires it.  But we are already seeing that the practice of policy making is changing more than the words and, if growth continues to disappoint, we could see severe tensions in the model emerge in a few years time," he said.