UCL Hebrew &amp; Jewish Studies and UCL Greek &amp; Latin have announced a new BA in Ancient Languages which will enable students to study an unparalleled range of ancient languages and textual traditions for the first time in the UK. 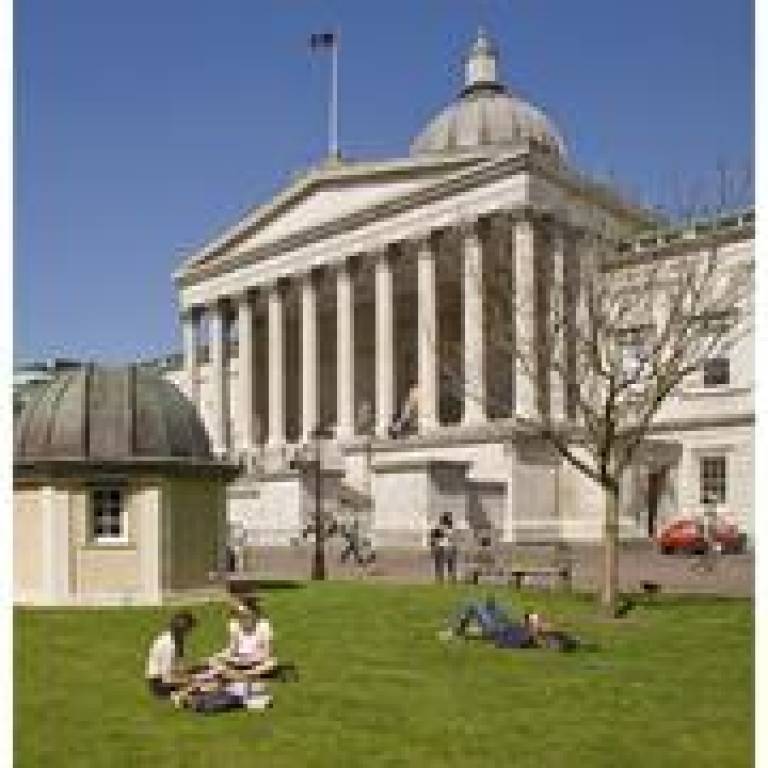 Students enrolled on the interdepartmental BA programme will study two languages - Hebrew and Greek or Latin - intensively throughout the three years of the degree, in addition to one or two additional languages drawn from a large selection including Aramaic, Syriac, Ugaritic, Egyptian, Akkadian and Sumerian.

They will also take an introductory linguistics module and will be able to choose from a wide range of other options on the history, literature, and culture of the ancient world.

Dr Lily Kahn (UCL Hebrew & Jewish Studies), BA Admissions Tutor, said: "We are really delighted to be launching this new BA in Ancient Languages because it will fill a glaring gap in current teaching provision throughout the UK by offering the only degree specifically focused on the languages and literatures of the Mediterranean and Near East.

"By creating this degree, UCL will be the first university in the country to unite the closely related but traditionally separate disciplines of Classics, Jewish Studies, and Ancient Near Eastern Studies into a cohesive academic programme. As such it will provide a unique platform for students both in the UK and abroad with an interest in these multifaceted regions whose heritages have been central to the development of modern culture and have long been cornerstones of academic enquiry in the humanities."