Going to bed at different times every night throughout early childhood seems to curb children's brain power, according to a large, long term study by academics in the ESRC International Centre for Lifecourse Studies in Society and Health at UCL. 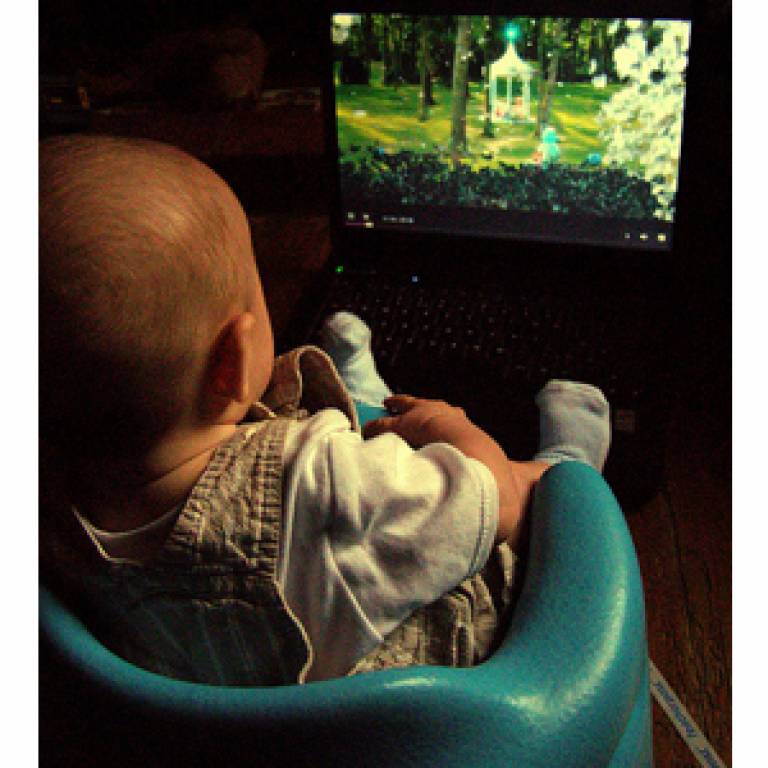 Given the importance of early childhood development on subsequent health, there may be knock-on effects across the life course, suggest the authors.

The authors looked at whether bedtimes in early childhood were related to brain power in more than 11,000 seven year olds, all of whom were part of the UK Millennium Cohort Study (MCS).

MCS is a nationally representative long term study of UK children born between September 2000 and January 2002, and the research drew on regular surveys and home visits made when the children were 3, 5, and 7, to find out about family routines, including bedtimes.

The authors wanted to know whether the time a child went to bed, and the consistency of bed-times, had any impact on intellectual performance, measured by validated test scores for reading, maths, and spatial awareness.

And they wanted to know if the effects were cumulative and/or whether any particular periods during early childhood were more critical than others.

Early child development has profound influences on health and wellbeing across the life course. Therefore, reduced or disrupted sleep, especially if it occurs at key times in development, could have important impacts on health throughout life.

Children whose bedtimes were irregular or who went to bed after 9 pm came from more socially disadvantaged backgrounds, the findings showed.

When they were 7, girls who had irregular bedtimes had lower scores on all three aspects of intellect assessed, after taking account of other potentially influential factors, than children with regular bedtimes. But this was not the case in 7 year old boys.

The impact of irregular bedtimes seemed to be cumulative.

Girls who had never had regular bedtimes at ages 3, 5, and 7 had significantly lower reading, maths and spatial awareness scores than girls who had had consistent bedtimes. The impact was the same in boys, but for any two of the three time points.

The authors point out that irregular bedtimes could disrupt natural body rhythms and cause sleep deprivation, so undermining the plasticity of the brain and the ability to acquire and retain information.

Senior author Professor Amanda Sacker, Director of the ESRC International Centre for Lifecourse Studies in Society and Health at UCL, says: "Sleep is the price we pay for plasticity on the prior day and the investment needed to allow learning fresh the next day. Early child development has profound influences on health and wellbeing across the life course. Therefore, reduced or disrupted sleep, especially if it occurs at key times in development, could have important impacts on health throughout life."

The study is published online in the Journal of Epidemiology and Community Health.

Image caption: A baby watching television by Treehouse1977 on Flickr