Evolution of monogamy in humans the result of infanticide risk

The threat of infants being killed by unrelated males is the key driver of monogamy in humans and other primates. 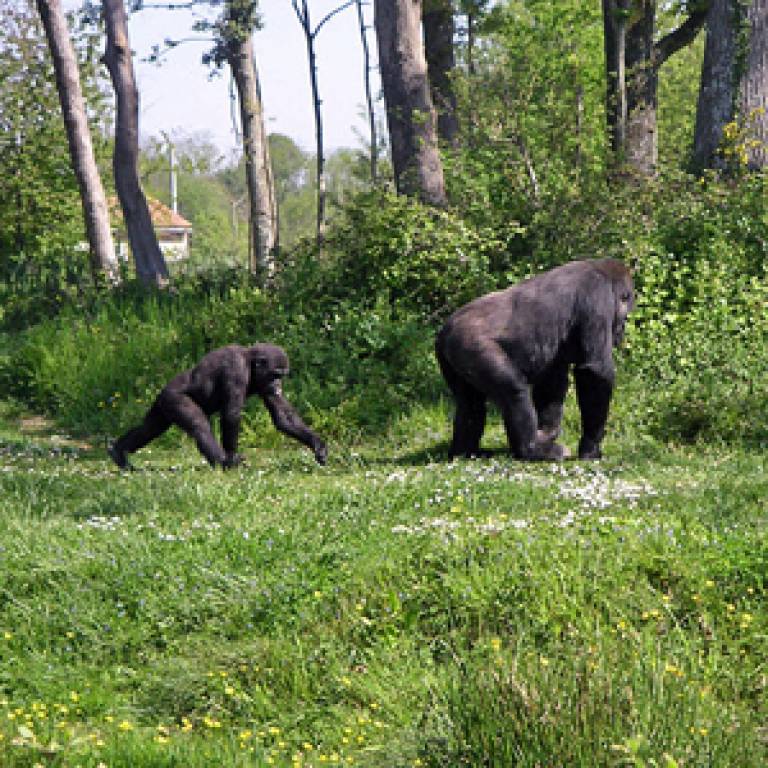 The team also found that following the emergence of monogamy males are more likely to care for their offspring. Where fathers care for young, not only can they protect infants from other males, but they can also share the burden of childcare.

Dr Kit Opie (UCL Anthropology), lead author of the study published in the journal PNAS, said: "This is the first time that the theories for the evolution of monogamy have been systematically tested, conclusively showing that infanticide is the driver of monogamy. This brings to a close the long running debate about the origin of monogamy in primates."

Infants are most vulnerable when they are fully dependent on their mother because females delay further conception while nursing slowly developing young. This leads to the threat from unrelated males, who can bring the next conception forward by killing the infant. Sharing the costs of raising young both shortens the period of infant dependency and can allow females to reproduce more quickly.

This is the first time that the theories for the evolution of monogamy have been systematically tested, conclusively showing that infanticide is the driver of monogamy

An additional benefit of sharing the burden of care is that females can then have more costly young. The considerable cognitive requirements of living in complex societies has resulted in many primate species having large, and costly, brains.

Growing a big brain is expensive and requires that offspring mature slowly. Caring fathers can help alleviate the burden of looking after young with long childhoods and may explain how large brains could evolve in humans. Humans, uniquely among primates, have both very long childhoods and mothers that can reproduce quickly relative to other great apes.

Until now, a number of hypotheses have been proposed to explain the evolution of monogamy among mammals. These include:

• Paternal care, when the cost of raising offspring is high

• Infanticide risk, where males can provide protection against rival males

To uncover the evolutionary pathway the team gathered data across 230 primate species. These were then plotted on a family tree of the relationships between those species. Bayesian methods were used to re-run evolution millions of times across the family tree to discover whether different behaviours evolved together across time, and if so, which behaviour evolved first.

This then allowed the team to determine the timing of trait evolution and show that male infanticide is the cause of the switch from a multi-male mating system to monogamy in primates, while bi-parental care and solitary ranging by females are a result of monogamy, not the cause.

Dr Susanne Shultz, from the University of Manchester, said: "What makes this study so exciting is that it allows us to peer back into our evolutionary past to understand the factors that were important in making us human. Once fathers decide to stick around and care for young, mothers can then change their reproductive decisions and have more, brainy offspring."

Male infanticide leads to social monogamy in primates by Opie at al. is published in PNAS