Combination of smoking and heavy drinking 'speeds up cognitive decline'

The combination of smoking and heavy drinking speeds up cognitive decline, according to a new study by researchers in UCL Epidemiology &amp; Public Health. 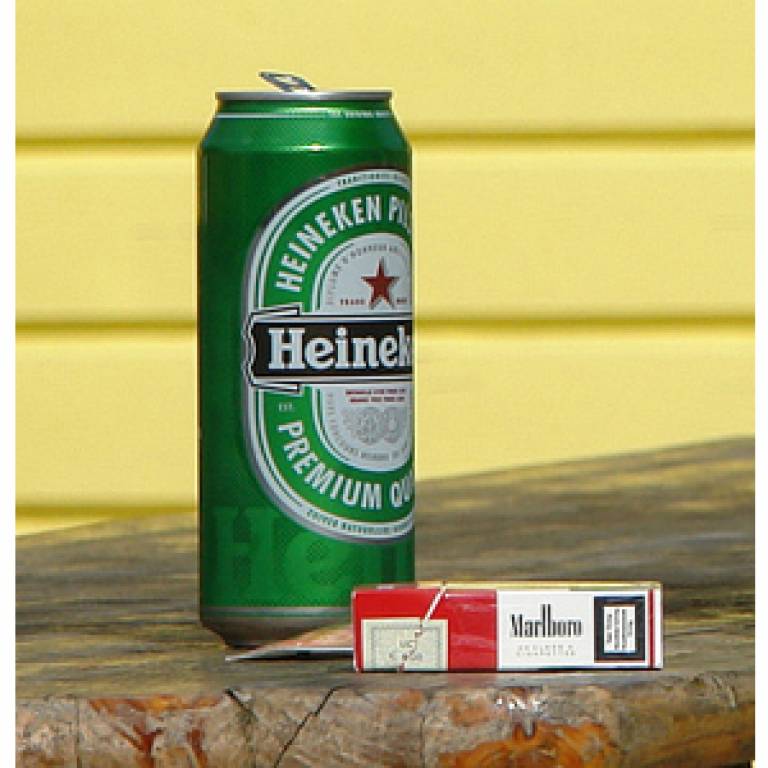 The research, published in the British Journal of Psychiatry, found that smokers who drank alcohol heavily had a 36% faster cognitive decline compared to non-smoking moderate drinkers.

Smoking and heavier alcohol consumption often co-occur, and their combined effect on cognition may be larger than the sum of their individual effects. The research team assessed 6,473 adults (4,635 men and 1,838 women) aged between 45 and 69 years old over a 10-year period. The adults were part of the Whitehall II cohort study of British civil servants.

All the participants were asked about their cigarette and alcohol consumption, and their cognitive function (including verbal and mathematical reasoning, short-term verbal memory and verbal fluency) was then assessed three times over 10 years.

From a public health perspective, the increasing burden associated with cognitive aging could be reduced if lifestyle factors can be modified.

Lead researcher Dr Gareth Hagger-Johnson said: "Our research shows that cognitive decline was 36% faster in those people who reported both cigarette smoking and drinking alcohol above the recommended limits (14 units per week for women, 21 units per week for men). When we looked at people who were heavy-drinking smokers, we found that for every 10 years that they aged their brains aged the equivalent of 12 years."

Dr Hagger-Johnson went on to say: "From a public health perspective, the increasing burden associated with cognitive aging could be reduced if lifestyle factors can be modified, and we believe that people should not drink alcohol more heavily in the belief that alcohol is a protective factor against cognitive decline.