A large number of the UCL community have been recognised in the 2013 New Year Honours list. 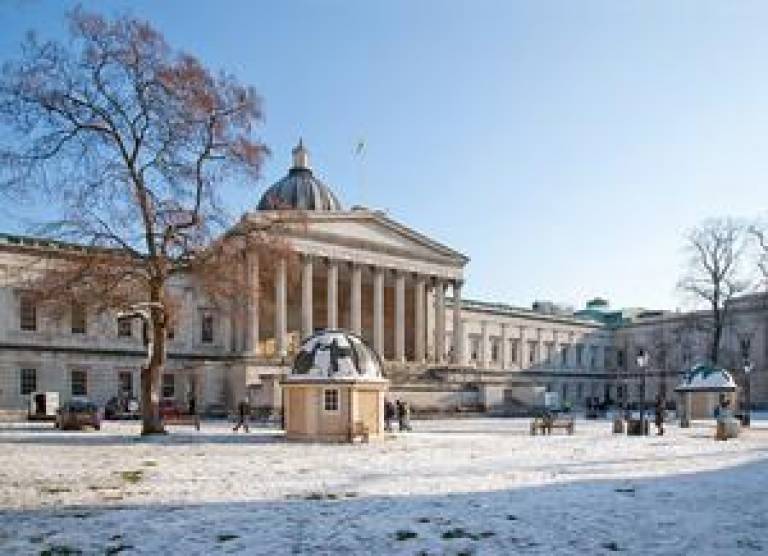 Sir Michael Heller, who was awarded an Honorary Fellowship from UCL in 2009, was knighted for charitable services. The Heller family have supported bursaries for medical students at UCL since 1998, allowing students to undertake non-medical arts-related activity.

UCL alumni, from a range of faculties, were particularly well represented in this year's New Year's Honours list: