This week the spotlight is on Professor Jonathan Wolff, Dean of Arts and Humanities and Professor of Philosophy. 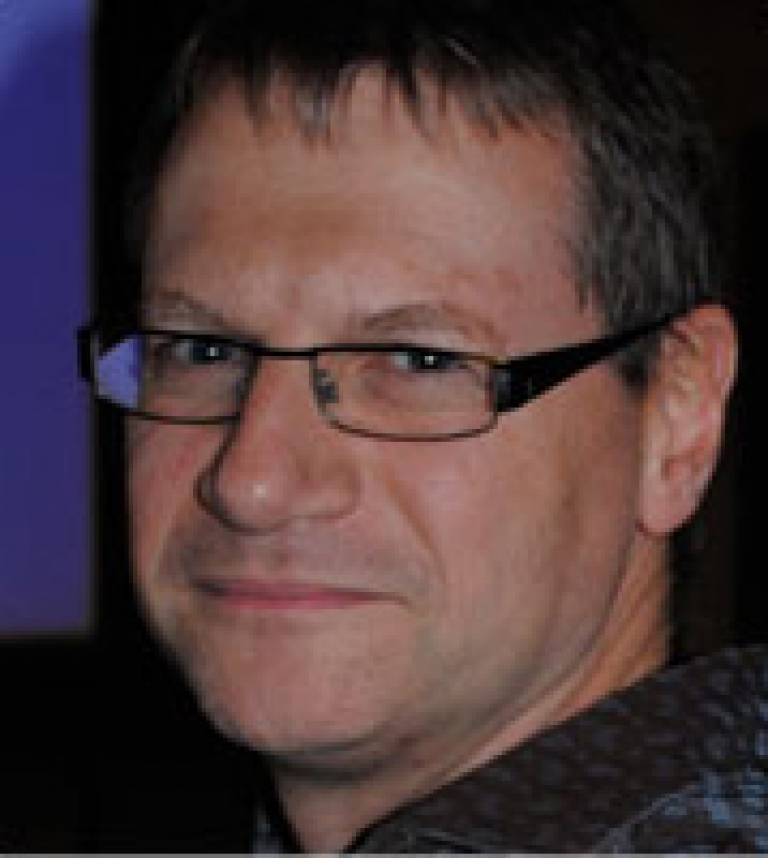 I am Dean of Arts and Humanities, as well as Professor of Philosophy. I took over in the summer from Professor Henry Woudhuysen, who was appointed Rector at Lincoln College Oxford. Henry left the faculty in very good shape and, largely, my job is one of routine maintenance, supported by an outstanding team in the faculty office and the departments.

Arts and Humanities at UCL is a very strong and diverse group of subject areas, covering European Language, Culture and Society (SELCS), Information Studies (DIS), European Social and Political Studies (ESPS), Greek and Latin, English, Philosophy, Hebrew and Jewish Studies and the Slade School of Art, as well as providing a home for the new BASc degree programme.

I also do some teaching and research, of course, much of which concerns the area where moral and political philosophy hits real life (for example, the fair allocation of healthcare resources).

When I was an undergraduate, the UCL Philosophy Department was known as one of the strongest and most interesting departments in the world. Yet within a few years, many of the most distinguished members of the department had left to take jobs in Oxford, Cambridge or the United States and because of government cuts were not replaced.

By the time I joined the department, it had lost much of its former glory. My ambition was to do my bit to restore the department to what I thought was its rightful place in the universe.

One of the last things I did as Head of Department was to take the department through the Research Assessment Exercise in 2008. By profile, the department came top in the rankings, which was better than we had even hoped for.

This was, of course, the result of the research conducted by the whole department, but I hope I had helped to create an environment in which that was possible.

Full of normal middle-aged, middle-class, male interests. Watching football (Tottenham) and box sets of US TV drama and comedy, and atoning for the error of listening to too much progressive rock and freeform jazz in my teenage years.

At the moment, I listen to a lot of blues and soul but find myself interested in virtually all music (except progressive rock and freeform jazz). Even country music and, now and again, show tunes - although actually watching musicals is still a step too far.