Born to lead? Leadership can be an inherited trait, study finds

Genetic differences are significantly associated with the likelihood that people take on managerial responsibilities, according to new research from UCL (University College London). 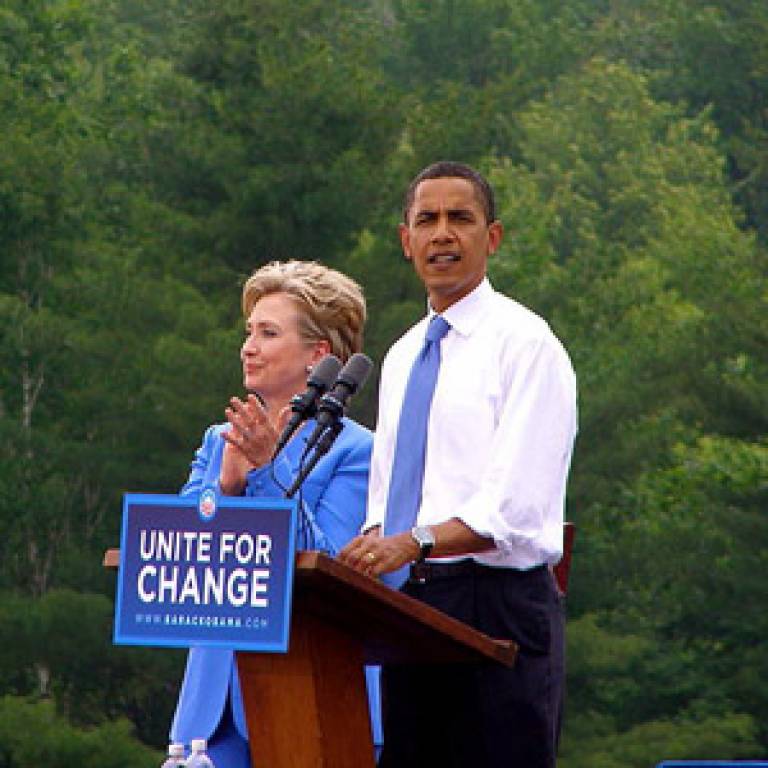 The study, published online in Leadership Quarterly, is the first to identify a specific DNA sequence associated with the tendency for individuals to occupy a leadership position. Using a large twin sample, the international research team, which included academics from Harvard, NYU, and the University of California, estimate that a quarter of the observed variation in leadership behaviour between individuals can be explained by genes passed down from their parents.

"We have identified a genotype, called rs4950, which appears to be associated with the passing of leadership ability down through generations," said lead author Dr Jan-Emmanuel De Neve (UCL School of Public Policy). "The conventional wisdom - that leadership is a skill - remains largely true, but we show it is also, in part, a genetic trait."

To find the genotype, Dr De Neve and his colleagues analysed data from two large-scale samples in the United States, available through the National Longitudinal Study of Adolescent Health (Add Health) and the Framingham Heart Study.

They compared genetic samples of approximately 4,000 individuals with information about jobs and relationships, finding that in both surveys there was a significant association between rs4950 and leadership. Leadership behaviour was measured by determining whether or not individuals occupy supervisory roles in the workplace.

The team found that although acquiring a leadership position mostly depends on developing skills, inheriting the leadership trait can also play an important role.

Dr De Neve said: "As recent as last August, Professor John Antonakis, who is known for his work on leadership, posed the question: 'is there a specific leadership gene?'

"This study allows us to answer yes - to an extent. Although leadership should still be thought of predominantly as a skill to be developed, genetics - in particular the rs4950 genotype - can also play a significant role in predicting who is more likely to occupy leadership roles."

He added that more research was needed to understand the ways in which rs4950 interacted with other factors, such as a child's learning environment, in the emergence of leadership.

Dr De Neve noted: "Our work also draws attention to the ethical issues surrounding the use of genetic tests for leadership selection and assessment, and that we should seriously consider expanding current protections against genetic discrimination in the labour market. Our main suggestion for practice is that this research may help in the identification of specific environmental factors that can help in the development of leadership skills.

"If we really want to understand leadership and its effect on organizational, institutional, economic and political outcomes, we must study both nature and nurture," added Dr De Neve.