Stress at work very unlikely to cause cancer

Work-related stress is not directly linked to the development of colorectal, lung, breast or prostate cancers, but can cause other contributing factors, according to a new study published on 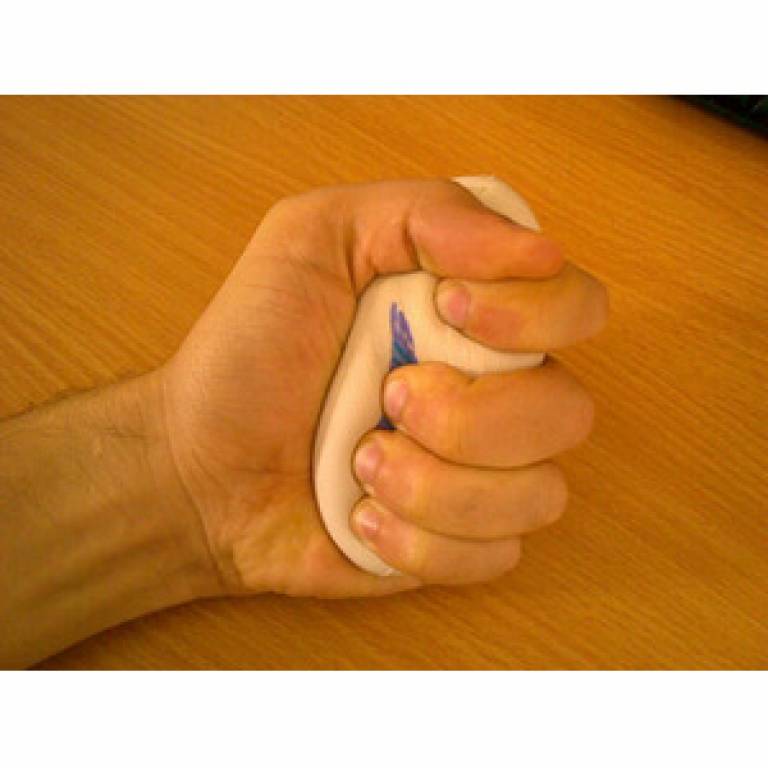 Around 90 per cent of cancers are linked to environmental exposures and whilst some exposures are well recognised (such as UV radiation and tobacco smoke), others are not (psychological factors such as stress).

Stress can cause chronic inflammation which has been shown to have various roles in the development of cancer, plus stressed individuals are more likely to smoke, consume excessive amounts of alcohol and be obese - all of which are cancer risk factors.

So far, only a few studies have examined the associations between work-related stress and cancer risk. These also had unclear conclusions.

Researchers from the IPD-Work Consortium, led by UCL and the Finnish Institute of Occupational Health, therefore carried out a meta-analyses from 12 independent European studies involving 116,000 participants aged 17 to 70, between 1985 and 2008 in Finland, France, the Netherlands, Sweden, Denmark and the UK. One of the participating cohort studies is the Whitehall II study of British civil servants.

Reducing work stress may improve the well-being of the employees, but it is unlikely to have a marked impact on cancer burden at population-level.

Data on cancer events were obtained from national cancer or death registries and hospitalisation registries.

Rates were adjusted for age, sex, socioeconomic position, BMI, smoking and alcohol intake. Those with a BMI under 15 or over 50 were excluded from the study.

Results showed that 5,765 out of 116,056 (5%) participants developed some form of cancer in the average 12 year follow-up. Researchers found no evidence of an association between job strain and overall cancer risk.

Lead author Dr Katriina Heikkila says: "Many of the previously reported associations may have been chance findings or influenced by possible unmeasured common causes of stress and cancer, for example shift work."

Professor Mika Kivimäki (UCL Epidemiology & Public Health) led the IPD-Work consortium. He says: "This is the largest study ever to look at the association between job strain and cancer risk. Our findings suggest that having a stressful job does not increase the risk of common cancer types, such as lung, breast, colorectal and prostate cancer.

"Reducing work stress may improve the well-being of the employees, but it is unlikely to have a marked impact on cancer burden at population-level."