This week the spotlight is on Professor Richard Bellamy, Professor of Political Science and Director of the UCL European Institute. 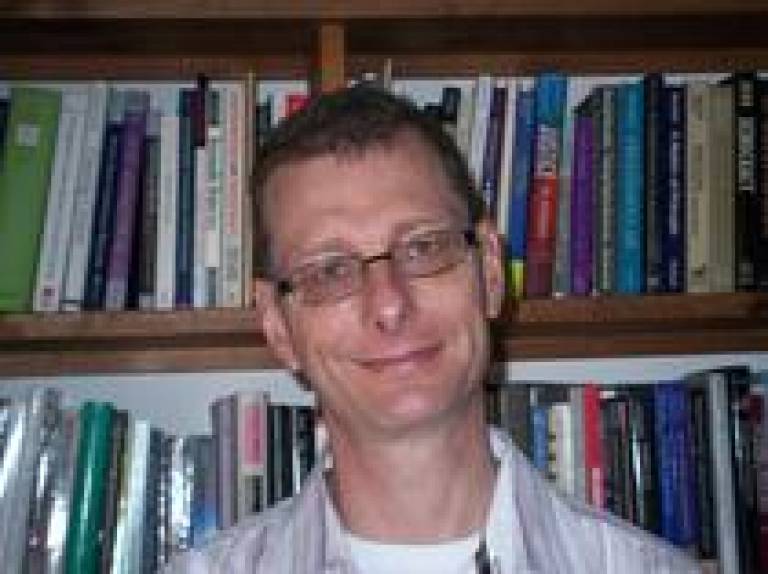 Director of the European Institute - promoting the research of the 250 plus academics across UCL whose work has a European dimension, fostering collaborations inside UCL and externally with a range of academic and non-academic bodies - from the European Parliament and Commission to the embassies and governments of European states, museums, galleries and libraries and cultural institutes.

At UCL, to have had a hand in creating a world class department of political science and to have set up the European Institute and help highlight the unrivalled breadth and depth of UCL's expertise in all things European.

It is largely taken up with research and research-related travel around the world - but particularly in Europe. However, what free time I have gets spent on music, literature, and being outside running, cycling or walking.