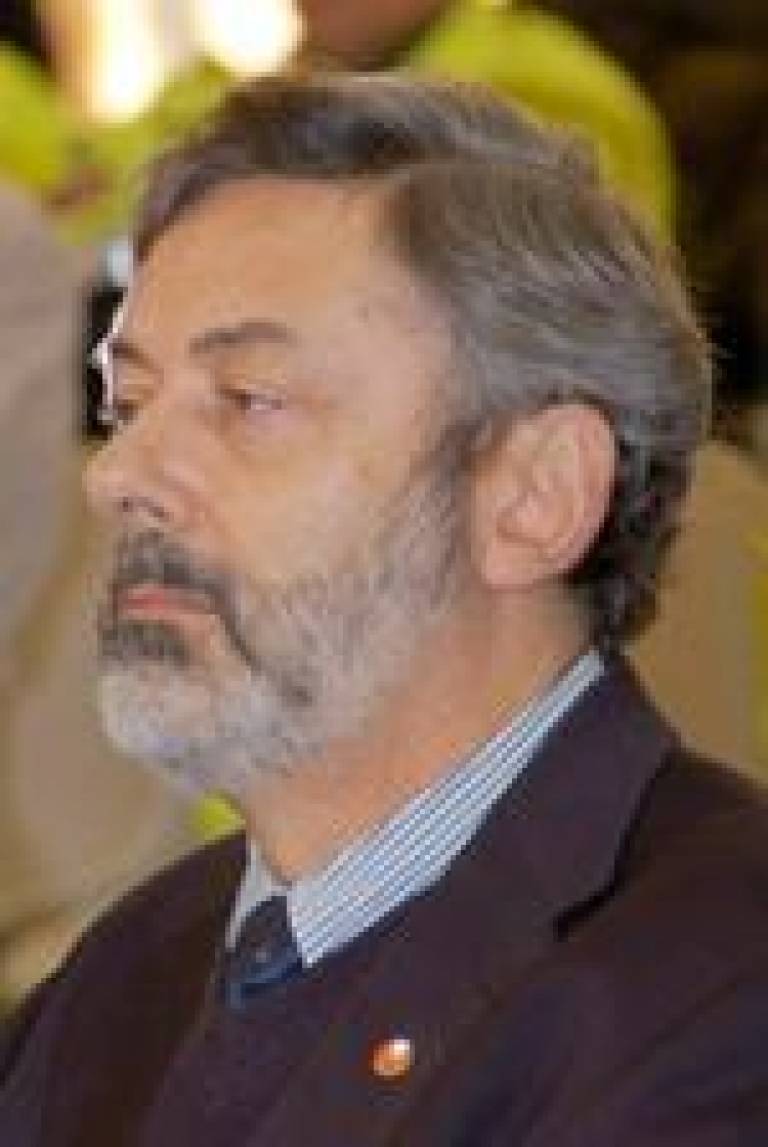 Professor of Risk and Disaster Reduction. Research, writing, teaching, service and editorial work in the hazards, risks and disasters field. I study all aspects of disasters, and particularly casualties in earthquakes. Much of my work has focused on Italy, but I have also been working in Iran, Colombia and New Zealand.

I returned to UCL after an absence of 32 years, in October 2012. Before that I was Chief Senior Scientist at the Global Risk Forum in Davos, Switzerland. Before that I was Ministerial Professor of Disaster Studies at the University of Florence, Italy. I was on the faculty of the University of Massachusetts at Amherst, Mass., for 22 years, 1981-2002.

My book Natural Disasters (1993) sold more than 20,000 copies and went through 12 printings. I am also the inventor of the landslide damage intensity scale, which has been widely used internationally.

I have written and published 96 encyclopaedia articles and have edited, and in part written, one very large encyclopedia. I have also been an academic journal editor for 28 years and have edited more than 3,500 articles.

My main home is in Italy, in the town of San Casciano in Val di Pesa, 21 km south of Florence in the Tuscan Chianti region. My second home is in an ancient building in the walled town of Scarperia, in the mountains between Florence and Bologna. I am familiar with all 109 provinces of Italy.