Obesity can lead to a lack of vitamin D circulating in the body, according to a study led by the UCL Institute of Child Health (ICH). 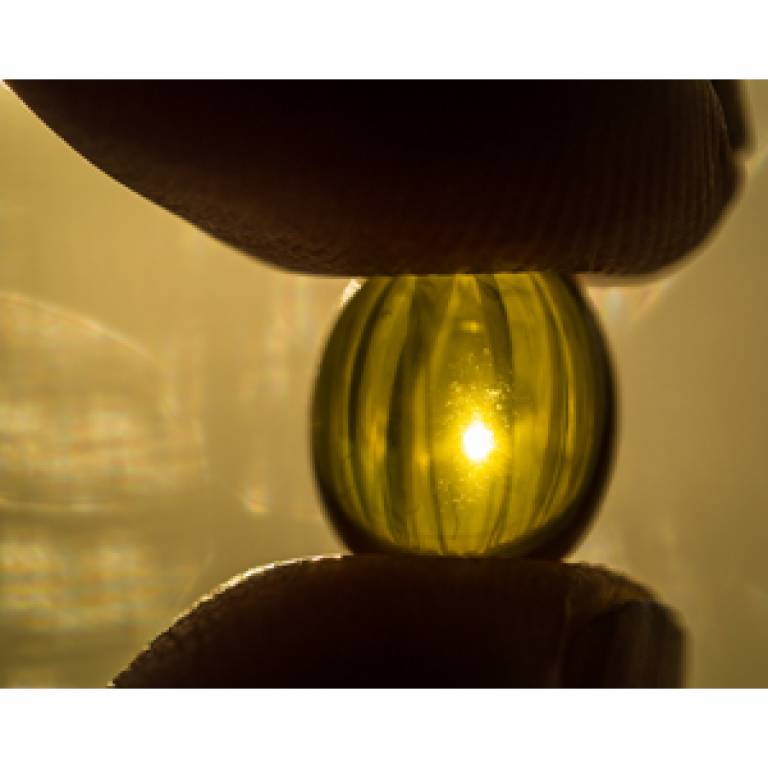 Efforts to tackle obesity should thus also help to reduce levels of vitamin D deficiency in the population, says the lead investigator of the study, Dr Elina Hypponen.

While previous studies have linked vitamin D deficiency with obesity, the ICH-led paper, published in the journal PLOS Medicine, sought to establish the direction of causality, i.e. whether a lack of vitamin D triggers a weight gain, or whether obesity leads to the deficiency.

This study used genetic markers derived from an analysis of 21 adult cohort groups (up to 42,000 participants) to explore the link between body mass index (BMI) and genes associated with the synthesis and metabolism of vitamin D. Associations between vitamin D and BMI were further confirmed using data from another genetic consortium with over 123,000 participants.

Researchers found that a 10 per cent rise in BMI was linked to a four per cent drop in concentrations of vitamin D in the body.

Overall, the findings suggest that a higher BMI leads to lower levels of available vitamin D, while the effect of a lack of vitamin D on BMI appears to be very small.

The association between obesity and vitamin D status found here was consistent between genders, being apparent both in men and in women, and in younger and older age groups.

Vitamin D, which is essential for healthy bones as well as other functions, is made in the skin after exposure to sunlight but can also be obtained through the diet and through supplements.

Obesity and vitamin D status are known to be associated, but the direction of the association and whether it is causal has been uncertain up to now.

Vitamin D deficiency is a growing public health concern, and there is evidence that vitamin D metabolism, storage and action both influence and are influenced by adiposity or body fat. While experiments in rats have suggested that large doses of vitamin D2 can boost the amount of energy they burn, trials testing the effect of vitamin D supplements on weight loss in obese or overweight people have not shown any consistent findings.

It has also been suggested that obesity could result from an excessive adaptive winter response, and that the decline in vitamin D skin synthesis from less exposure to sunlight contributes to the tendency to put on weight during colder seasons. However, vitamin D is stored in fatty tissue and thus, the most likely explanation for the association found in the ICH-led study is that the larger storage capacity for vitamin D in obese people leads to lower circulating concentrations of vitamin D.

Overall, the ICH results suggest that although increases in vitamin D are not likely to help with weight regulation, increased risk of vitamin D deficiency could contribute to the adverse health effects associated with obesity.

Dr Elina Hypponen, UCL Institute of Child Health and lead author of the study, says: "Vitamin D deficiency is an active health concern around the world. While many health messages have focused on a lack of sun exposure or excessive use of suncreams, we should not forget that vitamin D deficiency is also caused by obesity.

"Our study highlights the importance of monitoring and treating vitamin D deficiency in people who are overweight or obese, in order to alleviate adverse health effects caused by a lack of vitamin D."