A new space that celebrates microscopic members of the animal kingdom opens this week at the Grant Museum of Zoology, UCL. 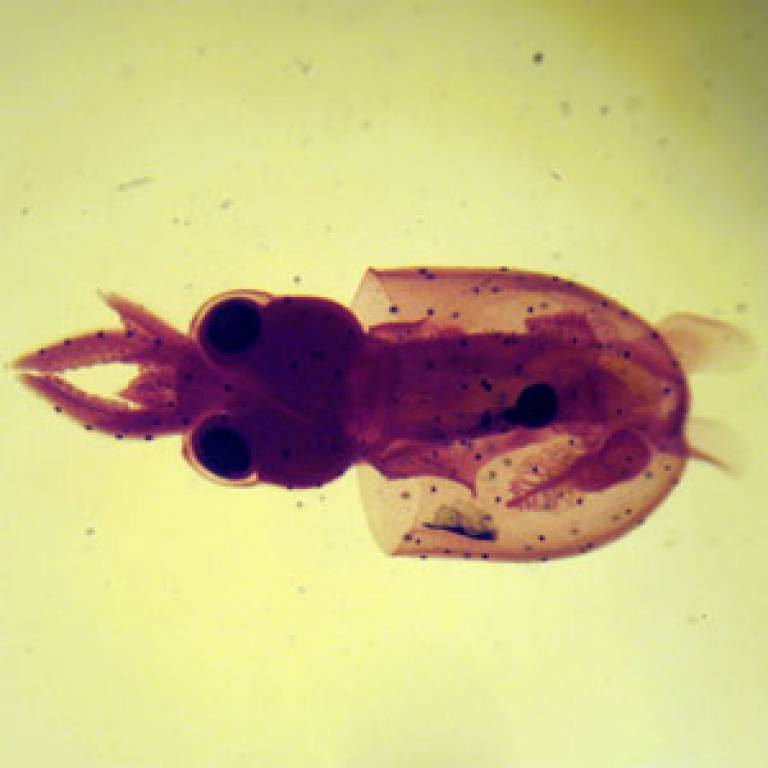 The Micrarium is a place for visitors to come and explore tiny specimens. It's often said that 95% of known animal species are smaller than your thumb, but despite this most natural history museums fill their displays with big animals.

To right this wrong, the Grant Museum has converted an old office into a beautiful back-lit cave covered with wall-to-wall microscope slides.

Jack Ashby, Manager of the Grant Museum of Zoology, UCL, said: "While public displays very much focus on larger animals, most natural history collections have thousands of very small specimens kept in their storerooms which are rarely shown to the public.

"The Micrarium is a real experiment - we don't think anything like this has ever been done before. Museums have struggled to come up with a good way of displaying material like this. Our solution is a really beautiful installation where people can explore the huge diversity of tiny lives. We can't wait to see what people think."

Over 2000 slides are on display in the Micrarium, lining the walls from floor to ceiling and set against light boxes. The specimens include:

Scattered amongst the miniature creatures are a handful of tiny pieces of giant animals on microscope slides, including whales, mammoths and giraffes.

The Grant Museum of Zoology is the only remaining university zoological museum in London, at UCL (University College London). It houses around 68,000 specimens, covering the whole Animal Kingdom.

Founded in 1827 as a teaching collection, the Museum is packed full of skeletons, mounted animals and specimens preserved in fluid. Many of the species are now endangered or extinct including the Tasmanian Tiger or Thylacine, the Quagga and the Dodo.

Later this year the entrance of the Museum is being transformed by the installation of mural designed by a UCL Slade School of Art in the foyer of the Museum. The mural was chosen following a student competition and will be unveiled in March.

The Micrarium and the new artwork are both part of a development project funded by the Department of Culture, Media and Sport and the Wolfson Museums and Galleries Improvement Fund.

This week the Grant Museum was nominated for the European Museum of the Year Award.