The Bartlett School of Architecture at UCL is delighted to announce the appointment of Professor Bob Sheil as new Director of the School, effective from January 2014. 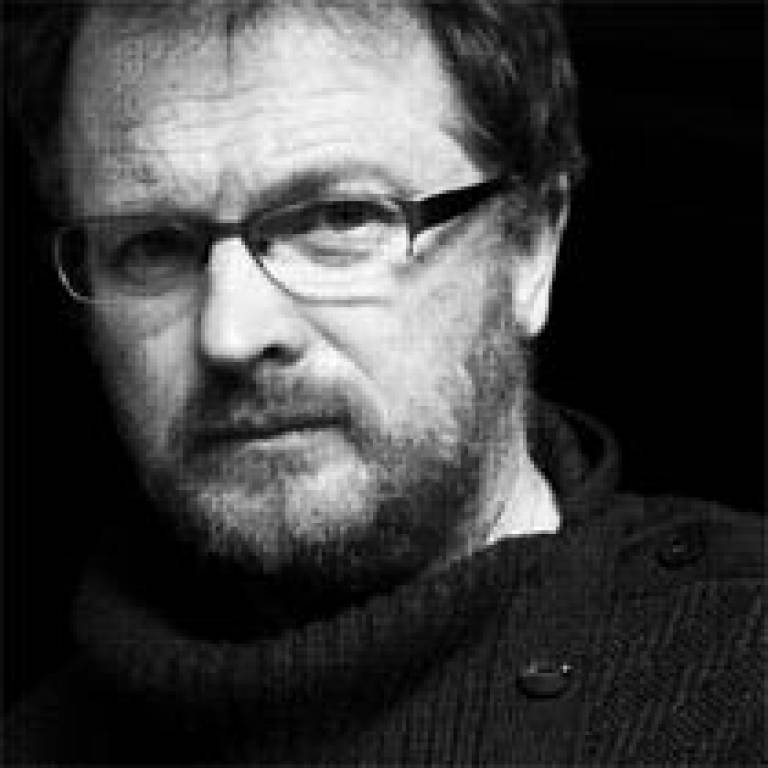 As new Director, Professor Sheil will build on the positive momentum of his predecessor Marcos Cruz, working closely with the School's Professor of Architecture Frédéric Migayrou; The Dean of The Bartlett, UCL's Faculty of the Built Environment, Alan Penn, and a diverse and creative collective of staff and students.

Speaking of his appointment, Professor Sheil said: "This is a great honour and a very exciting time to follow on from Marcos. The School is in fantastic shape, as borne out in this year's RIBA President's Medals results for both Design and Theoretical work, which reflect the air of optimism and excitement surrounding the future of our discipline and subject."

Professor Alan Penn, Dean of The Bartlett, commented: "I'm delighted that Bob has agreed to lead The Bartlett School of Architecture as its new Director.  His knowledge of the School and the connections he has built over the years, as both a student and as part of the academic staff, will be a great asset to the school and faculty."

Bob Sheil, is currently Professor in Architecture and Design through Production and Director of Technology at The Bartlett School of Architecture, where he also runs MArch Unit 23 with Emmanuel Vercruysse and Kate Davies. He is a founding partner of sixteen*(makers), whose building '55/02' in Kielder, designed in collaboration with Stahlbogen GmbH, won a RIBA award for design in 2010. He has been a member of staff at The Bartlett since 1995 and has taught at all levels from BSc to PhD. He is known for his collaborative work on design experimentation through making, as well as more broadly his critique on the evolving role of the architect in the 21st century.

Bob Sheil succeeds the departing Director, Marcos Cruz, who after four years has taken the decision to step down. Marcos Cruz will take a one-year sabbatical to develop his practice-led research as well as academic research focused on the development and design of innovative environments in architecture. He will continue to run The Bartlett School of Architecture's MArch Unit 20 with Marjan Colletti and Richard Beckett. His many contributions to the School of Architecture will be celebrated with staff and students in January 2014.