UCL Festival of the Arts: Q&A with Professor Jonathan Wolff

With the UCL Festival of the Arts running from 7 - 17 May, UCL News spoke to Professor Jonathan Wolff (UCL Philosophy), Dean of the Faculty of Arts &amp; Humanities, about the festival, and the importance of celebrating the arts at the time when many courses at other institutions are under threat. 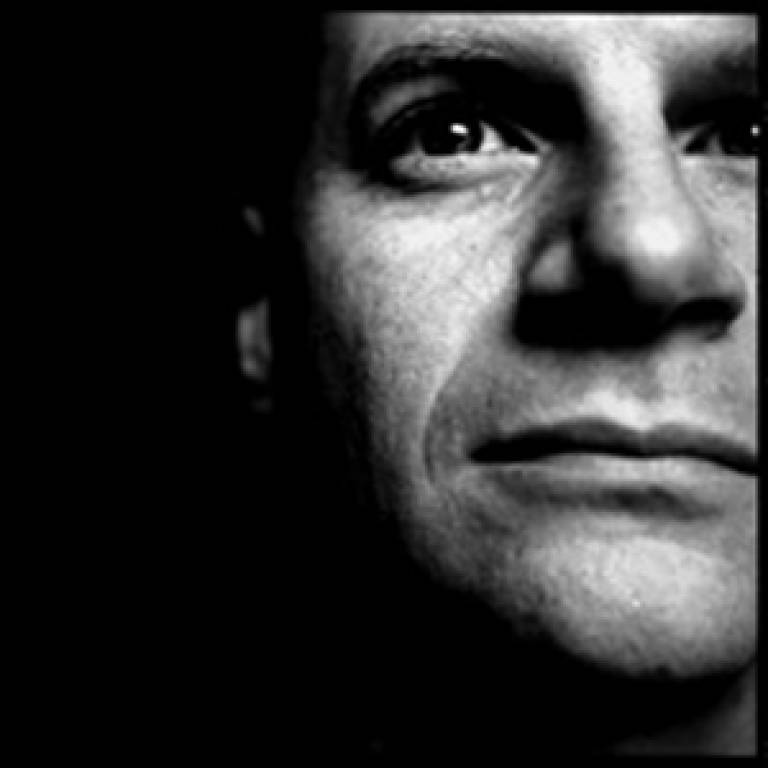 Q: So this year sees the inaugural festival of the arts at UCL. What is the idea behind that, and why did you feel the need to set something like that up?

A: The idea for the festival really predated my role as dean. I began as dean in September and already there were plans to showcase what we were doing in the arts and humanities at UCL.

So, rather than argue for the value of the arts and humanities, we have decided to showcase what we do: to show ourselves, other people at UCL, alumni and the public the incredible wealth of activities that goes on here under the heading of arts and humanities and social and historical sciences.

Q: What sort of highlights do you think there will be at this year's festival?

A: I was amazed when I saw the first draft of the programme. I knew about the work of some of my colleagues in the faculty. I see books by UCL historians and by people in the language departments reviewed in the Sunday papers, so I have some sense of what goes on at UCL.

But when we started getting proposals in, I was astonished to see how much interest there was, for example, in film here. We don't have a film studies department at UCL, but we do have a course, and we have a lot of people who work on documentaries or Russian film in the School of School of Slavonic and East European Studies (SSEES).

We've also got a session on movie-going in the Britain in the 1960s that looks fascinating. But just to see all sorts of people coming from different subject areas, maybe looking at it in different way to each other, but still interested in the same sorts of things. So a lot of the highlights for me are around film, but not only film.

We are trying to encourage the artist production of members of the staff here as well. We have a session on poetry produced by staff members and students at UCL.

I was not surprised to see a lot of interest in the Second World War, so we have sessions on the reverberations of war and the images of war. This obviously has been a huge area of interest both in history but also the language departments in the arts faculty.

So we have a wide range of activities, but with some common themes.

Q: So, we should probably say it's the festival of the arts, but that the Faculty of Social and Historical Science is very much involved as well…

A: That's true. I'm the Dean of the Faculty of Arts and Humanities, but what other people outside UCL understand as the arts and humanities isn't an exact faculty.

So we have another, sister faculty called Social and Historical Sciences, and within that faculty we have history and history of art, as well as anthropology and archaeology.

We also have SEESS, and, of course, they have a lot of overlapping interests with us in Arts and Humanities.

A: That will happen, I think, as many of the different activities complement each other. That is a mixture of luck in terms of those who answered the call and the skill of the people who put the programme together.

But I think, really, the variety is more important than the overlap - just to show how many different things go on here.

I think UCL is, of course, known as one of the world's great universities, but it's the people who are trying to cure cancer that get into the news.

So we are very widely known as a university that is wonderful in biomedicine and public health, but we have always had tremendous strengths in arts and humanities and social and historical sciences, and it is about time that we did something to blow our own trumpet.

UCL Festival of the Arts runs from the 7 - 17 May, 2013 at various locations around the UCL Bloomsbury Campus. Entry is free, but registration is required via eventbrite