This week the spotlight is on Mark West, UCL Security Manager. 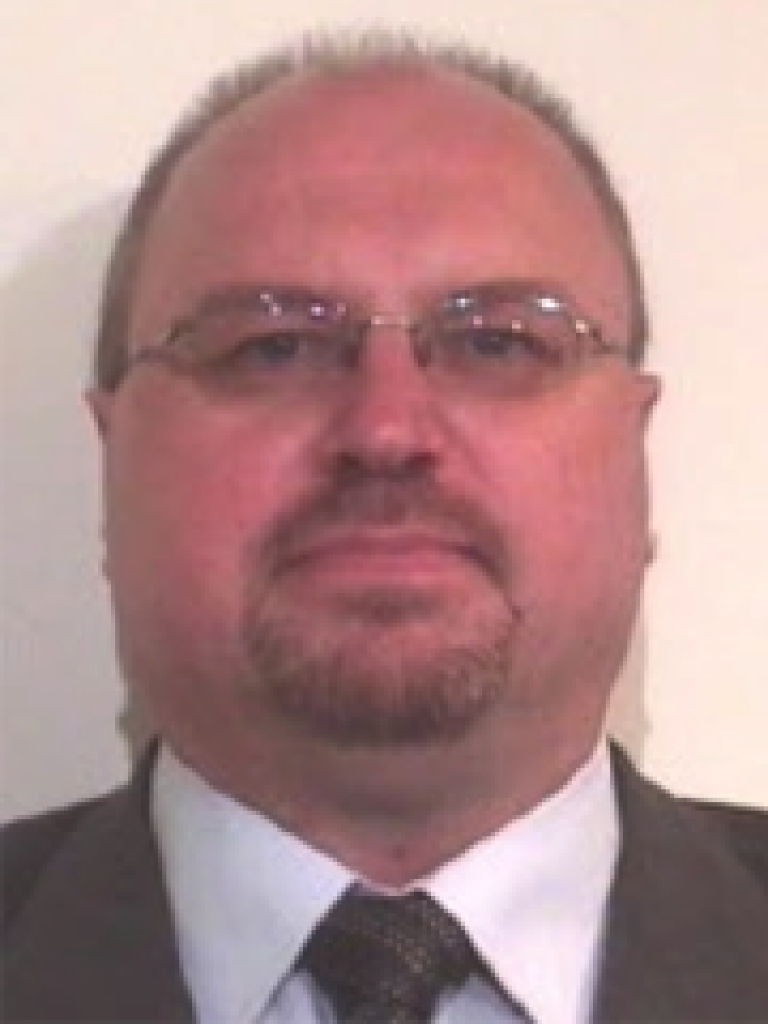 I have been the Security Manager for the past two years and my position sits within the Facilities team. My main role is to ensure that UCL is a safe and secure environment for all its students, staff and visitors. I also help promote Security and indeed the Facilities department in a positive light.

Overall I would like to think that my Security team are a welcoming bunch that are here to give advice and assistance whenever required, and are seen as a professional, customer-friendly department. I feel that over the years Security has been likened to the Police in that we are only really noticed or needed if there is a problem.

One of my priorities is to change this view by continuing to build up good working relationships with our colleagues and students because I strongly believe that we are here to help the UCL community enjoy their stay with us regardless of whether they are studying, working or just visiting. I feel that ensuring that the College is as safe as possible will go a long way towards reaching this goal.

I have been with UCL since February 1985 starting as a Porter at the age of 18. On my first day I was called in to see the Manager and was asked if I wanted to be a Beadle to which I quickly replied: "Yes", and followed up with: "What's a Beadle?" He replied: "The same as a porter but with a uniform and more overtime."

I was promoted to Supervisor after about three years and as part of this role I had to wear the ceremonial uniform (top hat and frock coat) for special events such as Royal visits. My claim to fame is that I got trapped in the CCB lift with Princess Anne, but I am under Royal order not to disclose what we talked about!

I suppose I would have to say that I am especially proud of working my way through the ranks, starting as an Officer and being promoted to Assistant Supervisor, Supervisor, Senior Supervisor and Operations Manager before finally taking over as Security Manager last year. To my knowledge I was one of the youngest ceremonial officers post-War, which I take a great deal of pride in.

I have worked under many Managers, some good and some not so, but would like to think that when I retire (If I last that long) I will be remembered as someone that truly cared about UCL and was there to help whenever needed.

Having worked here for so long I would have to say that I am completely institutionalised and have tended to put my personal life second to UCL. This has never been a problem as my wife has worked at UCL for the past 25 years as have several family members going right back to the 60s. Fortunately I live just a couple of miles up the road, so I have always preferred to be called day or night whenever there has been a problem as I prefer to deal with issues as they arrive rather than dealing with the aftermath the following day.

On a final note I would like to say that I have enjoyed my time at UCL and would like to think that, when the day comes that I depart, I could be stuffed and sat next to Jeremy Bentham (preferably after I die) in order to keep him safe.